CONFIDENCE among Australian farmers has rallied to well above pre-COVID levels, with the latest Rabobank Rural Confidence Survey revealing exceptional seasonal conditions and healthy commodity prices are behind one of the highest rural sentiment readings in two decades. 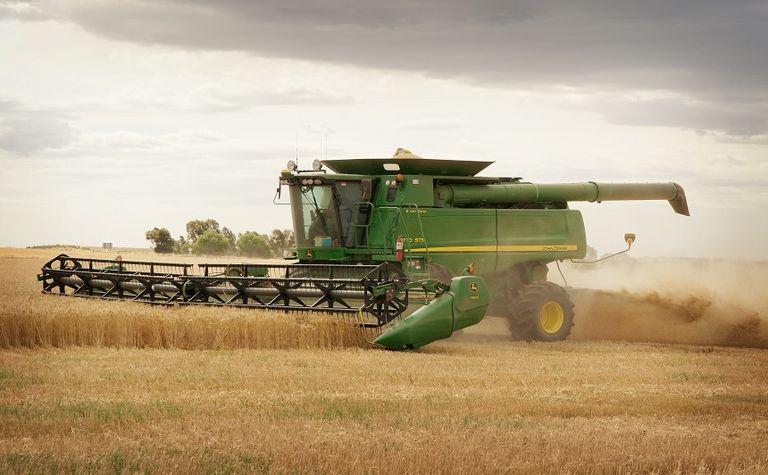 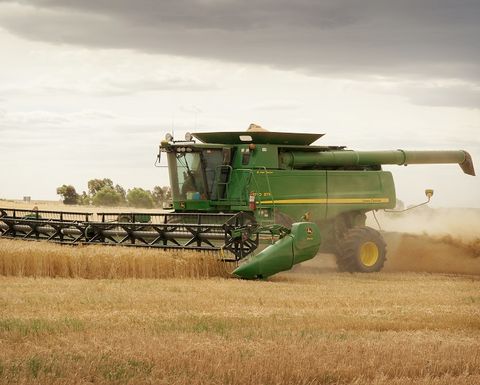 Better seasonal conditions are behind a big turnaround in farmer confidence.

Despite a year of major disruption and uncertainty in agricultural markets, the fourth quarter survey revealed a significant rebound in farm business sentiment, with exceptional spring conditions across much of the country, record-breaking winter grains receivals and high livestock prices all effectively outweighing concerns about the impact of COVID-19 and ongoing trade tensions with China.

And in one of the strongest signs of the strength of commodity prices and farm business performance, the Rural Confidence Survey's farm viability index - measuring farmers' assessment of their own business viability - is now at its highest level in the survey's history, while forecasts for farm incomes over the year ahead have also rebounded considerably.

The latest survey, completed last month, found 43 per cent of farmers nationally expect conditions in the agricultural economy to improve over the coming year, up from 24 per cent with that view in the September quarter.

The number with a pessimistic outlook also fell sharply - from 27 per cent last quarter to eight per cent - while 46 per cent of farmers were expecting conditions to remain the same.

Confidence is up in all sectors, but particularly strong among cotton, mixed beef and sheep producers and grain growers.

Overall, good seasonal conditions and unprecedented commodity prices were overwhelmingly the drivers of the improved farmer sentiment this quarter, cited respectively by 72 per cent and 54 per cent of respondents with a positive outlook on the coming 12 months as the main reasons for their optimism.

Concern about overseas markets/economies was the dominant factor for those farmers expecting business conditions to worsen over the year ahead - cited by 47 per cent with a negative outlook, while 16 per cent nominated concerns about trade with China specifically.

Rabobank Australia chief executive officer, Peter Knoblanche, said exceptional seasonal conditions across most of the agricultural regions in the eastern states had enabled farmers to dramatically increase production and profits after years of drought for many.

"While 2020 has been a year of great uncertainty and challenge for everyone in the community, for farmers the extraordinary turnaround in the season has also made it one to remember," he said.

"Some of the regions which had been hardest hit by drought are seeing grain receival records smashed, with the highest harvest tonnages in at least 20 years, and in some places ever, being delivered across the NSW grain zone. Grain quality also is excellent in many areas. This harvest will deliver a huge boost to incomes and cash flow for many."

Farmer confidence has waned, according to a Rabobank survey. 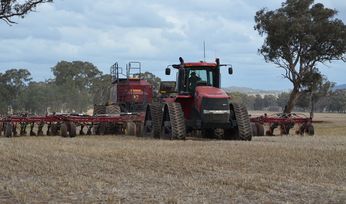 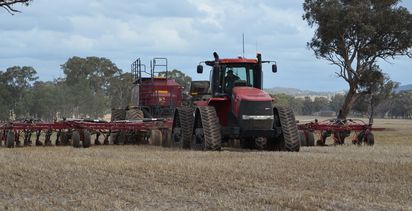 Magic combination predicted for the year ahead