VICTORIAN agricultural workers will be allowed into New South Wales after the NSW Government yesterday announced a new permit which caters for the rural workforce. 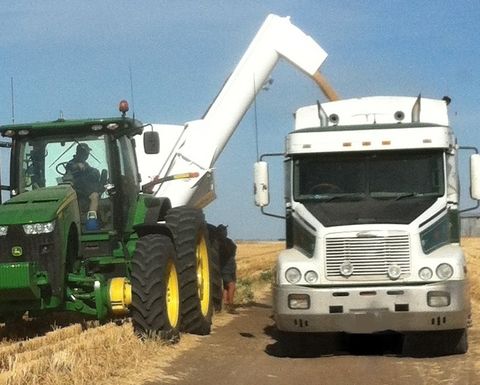 Agricultural workers from Victoria can now travel to NSW without the need to self-isolate for 14 days but a permit is required.

The NSW Government will now allow Victorians with an approved agricultural exemption permit into the state - but only within 100km of the border.

The new permit has removed the previous and unworkable need for those travelling from Victoria to NSW to isolate for 14 days in Sydney.

The Victorian Farmers Federation (VFF) has welcomed the announcement of the farmer permit.

The VFF and Australia's farming groups have been holding emergency talks daily given the serious concerns about the impacts of border restrictions on the agricultural supply chain.

"We don't just farm for our respective states, we farm for Australia," Jochinke said.

"We needed a common-sense approach so that we can continue to do our job which is to feed the nation.

"I commend the tireless efforts of Minister Symes and the work being done behind the scenes to get this decision across the line."

The VFF is aware that permit applications to travel further than 100km into New South Wales will be assessed on a case-by-case basis and we will monitor the impact of this condition on the farming community.

"As worried as we were about the issues on the NSW border, we are now as equally concerned with the border in South Australia which is unworkable.

"The South Australian Government should immediately look at what's been introduced on the NSW border and adopt the same approach."

Border restrictions may soon ease for those employed in agriculture. 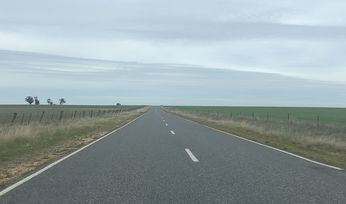 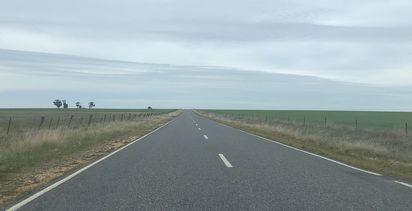 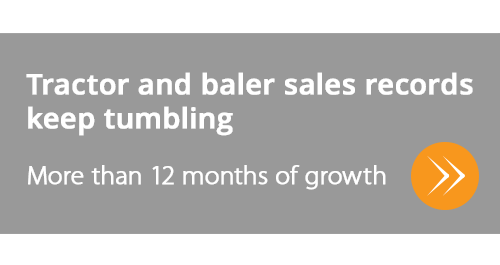