Check your dog for ticks regularly to avoid deadly disease

THE Department of Primary Industries and Regional Development (DPIRD) has recorded a small number of new cases of Ehrlichiosis disease (E. canis) in dogs in the Gascoyne and Pilbara region of Western Australia. 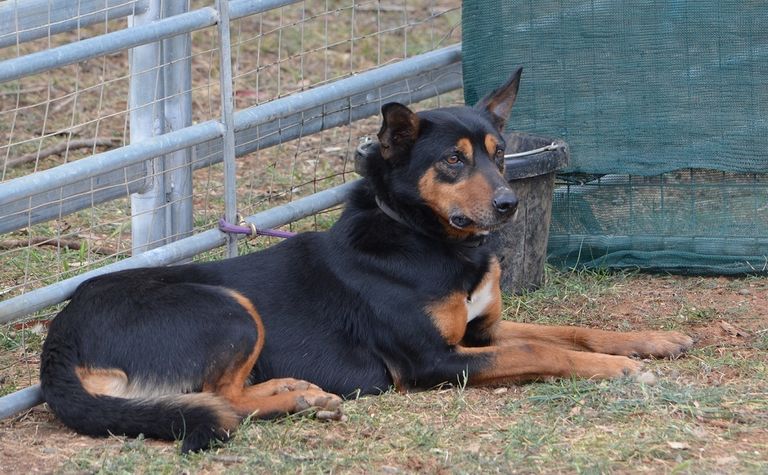 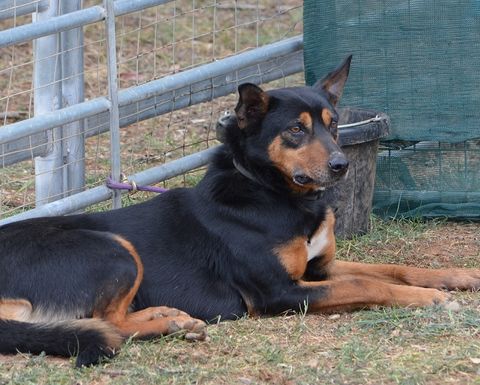 New cases of Ehrlichiosis disease have been found in dogs in WA.

The disease was first detected in Australian dogs in May in the Kimberley area of WA and June in the Northern Territory.

Ehrlichiosis is a disease dogs can contract when bitten by a brown dog tick infected with the bacteria, Ehrlichia canis. The disease can be fatal to dogs if left untreated.

DPIRD is conducting surveillance for the disease and has restricted dogs moving out of northern WA to reduce the risk of the disease spreading to southern WA.

Signs that may be present in dogs infected by Ehrlichiosis disease include fever, lethargy, loss of appetite, weight loss and unusual bleeding or bruising.

"Visitors to the Kimberley, Pilbara and Gascoyne areas of WA should be aware of the risk to their dogs from Ehrlichiosis and should visit their vet for advice on a suitable tick treatment before travelling to the region," Rodan said.

If your dog is showing symptoms of Ehrlichiosis disease contact, your private vet or the local DPIRD vet. 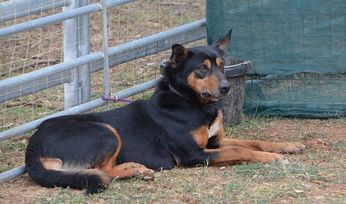 Ehrlichiosis in dogs confirmed in WA