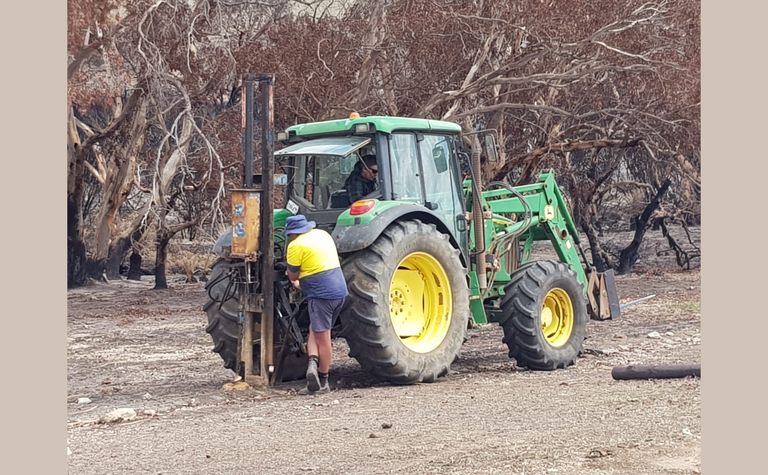 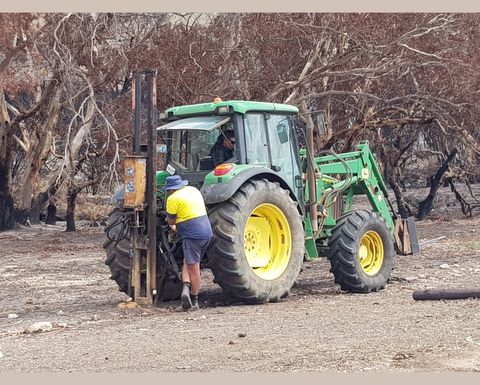 In early January, Paul Brown, Geraldton, Western Australia, took to social media to gauge interest in an idea of a Western Australian convoy to bushfire ravaged communities in the eastern states to help repair damaged fences and infrastructure.

Brown said he was motivated to try to help after feeling quite distressed by the news and footage released of the catastrophic fires that engulfed a large part of the country.

Within hours, a similar post was added by Sam Burgess, Arthur River, WA, with the same intent of heading east to help rebuild communities left devastated by the bushfires.

A mutual friend pointed out they both posted the same idea, so the pair decided to join forces to create WA Fencing Farmers. Planning then began to get the group of volunteers to Kangaroo Island, South Australia, to assist with bushfire rebuild efforts, prioritising the repair of fences.

WA Fencing Farmers will work alongside BlazeAid teams that are already in Kangaroo Island. BlazeAid is a volunteer organisation which has crew members working across Australia's fire and flood-affected areas to help rebuild fences and structures that have been damaged or destroyed.

In a matter of weeks, Brown and Burgess attracted interest from more than 60 people spread throughout WA from as far as Northampton to Esperance and all throughout the wheatbelt who were eager to volunteer their time and labour.

Brown said he was expecting it to be a '10 or 12 people trip' and within the week more than 60 people had expressed their interest and were willing to roll up their sleeves and help out where they could.

"We decided to do two trips, we didn't want 70 people to go to Kangaroo Island all at once and overwhelm the residents and this way we can spread our help over a four-week period and lay down as much fencing as we can," Brown said.

The first group of volunteers led by Brown departed from Norseman on 15 February, making the journey across the Nullarbor. The second group will leave for Kangaroo Island on 25 February, guided by Burgess. Each team will spend 10 days camping on the island, and working hard to get as much fence put up throughout the day as they can.

WA Fencing Farmers has received a number of generous donations over the past months. A GoFundMe page was set up which raised over $15,000. All funds raised will be spent specifically on the fuel, meals, ferry and accommodation expenses of the volunteer team.

Numerous local businesses have kindly donated chainsaws that will be used in the fencing process then left for the Kangaroo Island farmers. Bottled water, drinks and baked goods have also been thoughtfully donated to be distributed to the volunteers and residents on Kangaroo Island.

Minderoo Foundation and Great Southern Fuel have come on board and will be working with the WA Fencing Farmers as major supporters that will help fund the trip expenses to get all volunteers to Kangaroo Island.

BlazeAid will be supplying the fencing materials and equipment needed to rebuild the fences on the Island.

The CSIRO is part of a multi-pronged approach to rebuilding after extensive bushfires. 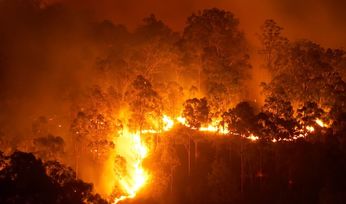