Focus on farm safety this week

THIS week is national Farm Safety Week and Farmsafe Australia has teamed up with the National Farmers’ Federation (NFF) to promote awareness of some of the most common hazards on farms. 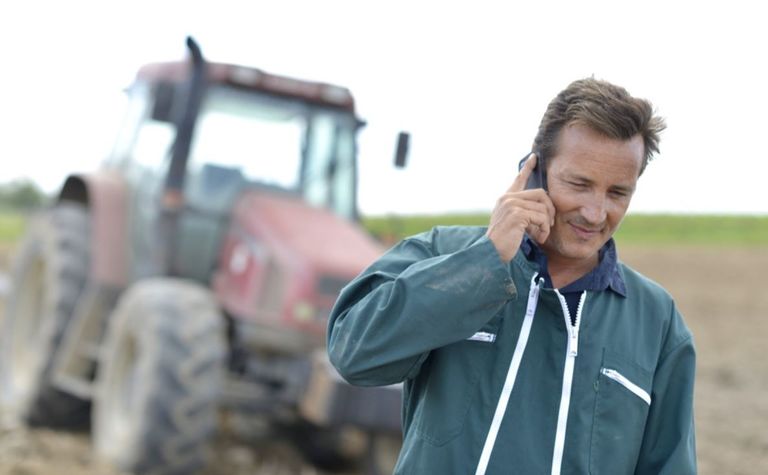 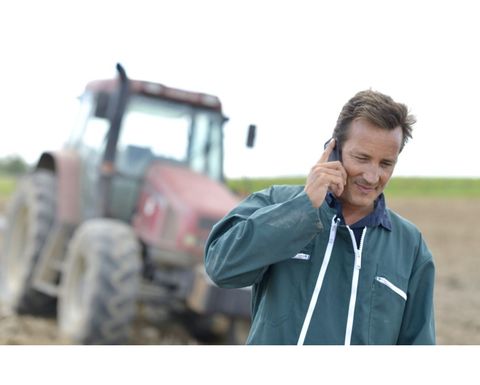 Letting people know what your plans are for the day can make farming safer. Picture courtesy Farmsafe Australia..

There is no doubt farms are some of the most dangerous places to work.

In an industry snapshot published last year, Safe Work Australia identified agriculture as having the highest overall number of fatalities in any industry over a five-year period, and the second-highest number of deaths per 100,000 workers.

In addition to this, agriculture ranked third-highest over the same period for frequency of serious injury claims per hours worked.

Farmsafe Australia said the upside to all of this is that nobody is more aware of the risks farmers themselves. More to the point, nobody knows a specific farm like the person who owns, works and lives on it.

Farms are often homes, as much as they are workplaces but living on the land that is also where a person works can occasionally lead to complacency.

There's also no denying that farming is hard work, and the stress and pressure of the job can lead to some with some pretty unique dangers of their own.

One area the NFF and Farmsafe Australia are focussing on is trying to reduce the risk of being injured while isolated.

Both organisations promote the following steps to help manage the risk of being caught out injured, stranded and cut-off:

More information on farm safety can be found at:
https://www.farmsafe.org.au/Farm-Safety-Week

Risk awareness is critical on farms. 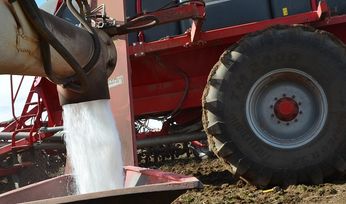 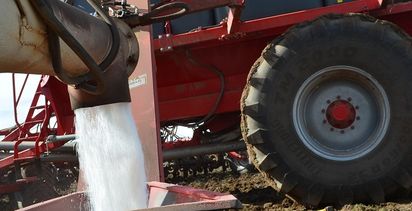 Farmsafe Australia Conference to be held this month