ATTORNEY-General Christian Porter has tabled a Bill to the House of Representatives that will lead to harsher penalties for activists acting unlawfully on farms. 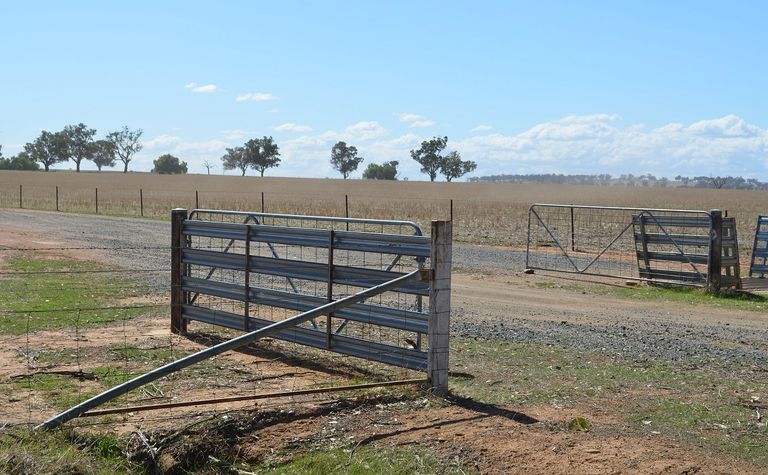 Attorney-General Porter said incidents of trespass by animal activists, such as those earlier this year, have impacted on Australian farmers and their businesses, prompting a stronger action to deter those who incite the behaviour.

"There must be consequences for this unacceptable behaviour," the Attorney-General said.

"Farmers should not be subjected to the illegal invasion of their property and their privacy.

"The Bill introduces serious criminal penalties to ensure that farmers and their families are protected, with offenders facing up to five years' imprisonment. The Bill includes exemptions for journalists and whistle-blowers who expose instances of animal cruelty."

The Bill also covers other private agricultural businesses such as fishers and foresters.
Minister for Agriculture, Bridget McKenzie, said the Bill sends a clear message to animal activists that if they use the personal information of family farmers to incite trespass then they will be risking jail.

"These new laws build on other actions taken by the Morrison Government to protect farmers and their families, including prescribing Aussie Farms under the Privacy Act, meaning the organisation could face fines of up to $2.1 million for breaches of the Act," the minister said.

The government has also called on the state and territory governments to increase penalties to deter animal rights activists from trespass.

"It's fantastic to see that the Government - which has a significant legislative agenda - has made this a first order of business for the new Parliament," Simson said.

"This sends a strong message to farmers, who are under pressure at the moment on a number of fronts, that the Government understands how serious this issue is and is prepared to act."

The new criminal offence follows an earlier move by the Government to prescribe activist group Aussie Farms under the Privacy Act - exposing it to potential penalties of up to $2.1 million if found to be in breach of the Act.

"The NFF of course respects the right of an individual to engage in protest in a respectful and lawful way.

"What we don't support is hard-line groups like Aussie Farms promoting extreme views that misrepresent farmers and actions that amount to invasions of businesses and family homes," Simson said. 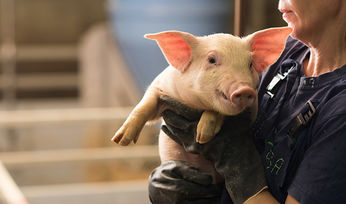 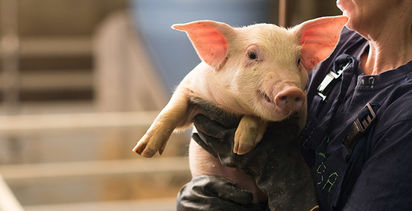 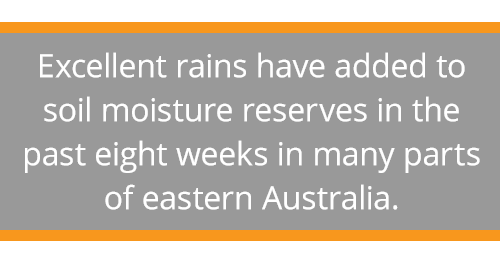