THE National Farmers’ Federation (NFF) and the Rural Doctors Association of Australia (RDAA) have called for a five-star safety rating system to be applied to quad bikes. 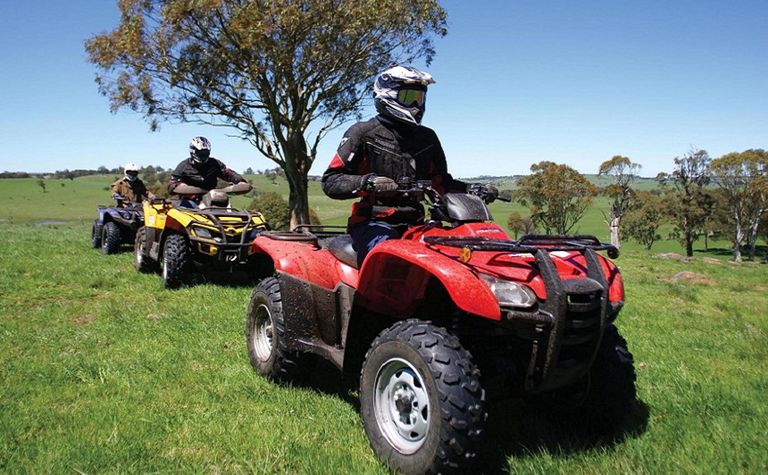 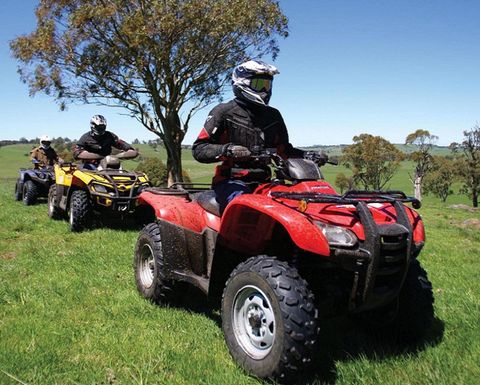 Speaking from Parliament House in Canberra on Monday, NFF President Fiona Simson and RDAA president Dr Ewen McPhee said it was in a bid to reduce the number of tragic quad bike injuries after a spate of deaths and serious injuries already this year.

The five-star safety rating, ideally applied voluntarily by manufacturers, would assist farmers and other consumers to make an informed buying decision when purchasing a quad bike.

“Rollovers are the leading contributor to death and serious injury in quad bike incidents.”

“Unlike with two-wheel motorbikes, it is not speed, but the stability of the vehicle that is the major contributor to the quad bike rollovers,” Simson said.

McPhee said rural doctors were at the coalface of quad bike injuries.

“In both 2015 and 2016 quad bikes accounted for the highest number of farm-related deaths overall. Since 2001, there have been 231 quad bike deaths across the country, with 43 of those fatalities being kids under the age of 16,” McPhee said.

“As rural doctors, we see the devastation caused by the death or serious injury to the families and communities affected by on-farm incidents.

“Too many of these deaths are of children and as it stands not enough information is available to parents of the risks involved in operating a quad bike."

Kondinin Group has extensively tested quad bikes as well as side-by-side vehicles, and General Manager of Research Ben White said there was a distinct shift in the approach of farmers when it comes to purchasing on-farm vehicles.

“Farmers are voting with their chequebook, our survey data indicates exponential growth in the ownership of safer vehicles including side-by-sides in the past two years,” White said.

The NFF and RDAA are also proposing the same safety-rating system be applied to side-by-side vehicles.

While we support any effort to reduce deaths from quad-bikes on-farm, if operated underage, without adequate training or protective equipment including a helmet, any quad bike could be potentially dangerous, regardless of its safety rating.

“We’ll be keen to see the details of the planned basis for the safety rating system” White said.

“I suspect that many farmers are planning to replace their quad bike with an alternative, so perhaps the proposed rating system should extend to side-by-side vehicles also .” 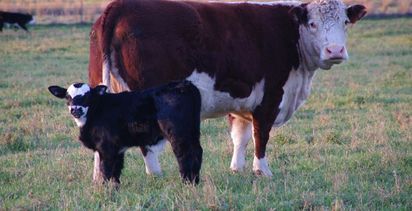