A REPORT from the Australian Farm Institute (AFI) has found farmers overseas have better access to financing options for their agricultural businesses than Australian farmers who rely on traditional loans, overdrafts and farm mortgage debt to operate. 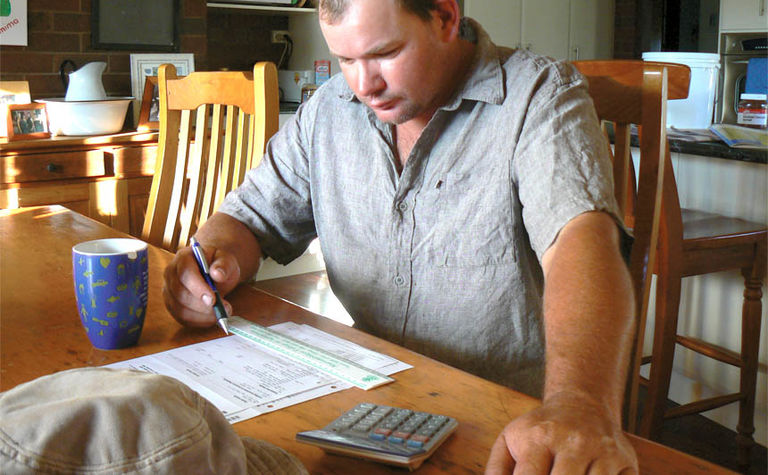 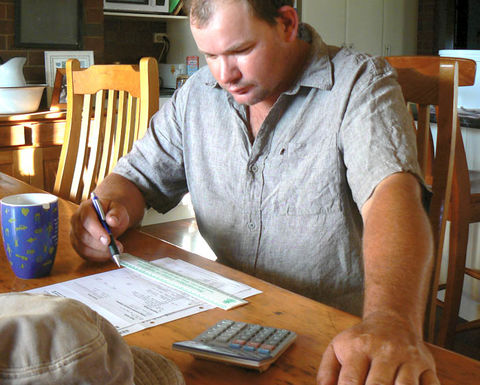 Farmers should have more options to secure finance.

The Institute has called for more financial options to be made available to rural businesses in Australia. Rural debt has risen in the past 25 years from ten billion to $69 billion, funded almost exclusively from the big four banks, government loan schemes and specialist agricultural lenders.

New ways for farmers to acquire capital suggested by AFI include crowd-funding, partnerships with overseas retailers or importers keen to lock in guaranteed food supply contracts, and greater separation of ownership of the land asset from the food production business are all ways to reduce this reliance on debt and banks.

Chief executive of AFI Mick Keogh said that while some of these models are already emerging as corporate farming becomes more common in Australia and farm sizes increase with consolidation, a new approach is needed, to help with farm ownership becoming unpopular as many ageing farmers retire or make succession plans.

"Obtaining access to appropriately structured finance has been a long-term challenge for the agriculture sector in Australia. Farmers operate in a business environment that, at an industry level, involves more than twice the level of annual revenue volatility of the average non-farm business," Mr Keogh said.

"As a consequence, farm financial arrangements have traditionally needed to be structured on a much longer term and more flexible basis than is the case for many other businesses."

AFI research manager Richard Heath said the capital intensive nature of farming required high levels of investment and farm owners to take on high levels of debt. The average real debt carried per broadacre farm has increased from $200,000 in 1990 to $500,000 in 2015, although the accompanying boost to production and revenue has kept the cost of servicing that debt to around 7c per dollar of income.

Heath said a number of alternative finance options had emerged overseas but that was not the case in Australia.

"Alternative models available overseas included those which separated the ownership of farm assets from the operation of the farm business - farmland leasehold and rental models - crop and livestock loans, which provided short-term operational funding, and share farming agreements, where parties had an equity share in the business," Mr Heath said.

"The level of risk experienced by Australian farm businesses is probably a major factor limiting alternative funding models, as a healthy balance sheet with plenty of additional borrowing capacity is the best defence Australian farmers have available to manage risk," he said.

"By contrast, there are a number of other risk management options available to overseas farmers - for example, the crop and income insurance schemes that operate in North America - making it easier for new entrants, and also providing the basis for alternative funding models."

The AFI report said crowd-funding was a relatively new development in financing but was rapidly increasing.

"At first glance, crowd-funding for capital to invest in agriculture would seem to be a pathway to a practically limitless source of funds, however the regulations in place around equity crowd-funding limit its applicability for agriculture," it said.

The report said Federal Government regulatory changes introduced last December limited crowd-funding to 50 investors for each business and was only available to unlisted companies with assets or income less than $5 million. 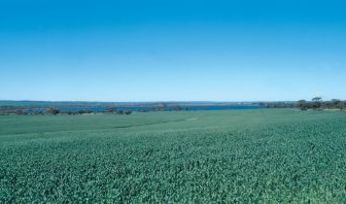 Another big year ahead for Australia's farm sector