SEVERAL large-scale agricultural field days will be held in the coming weeks, starting with the annual Mallee Machinery Field Days at Speed in Victoria’s Mallee. 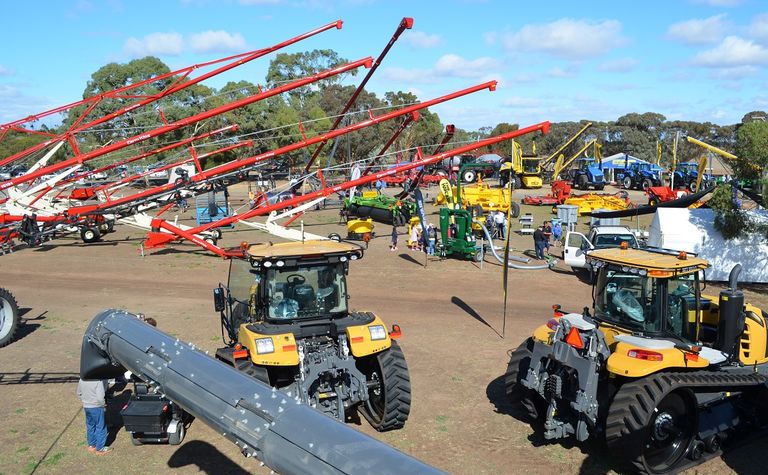 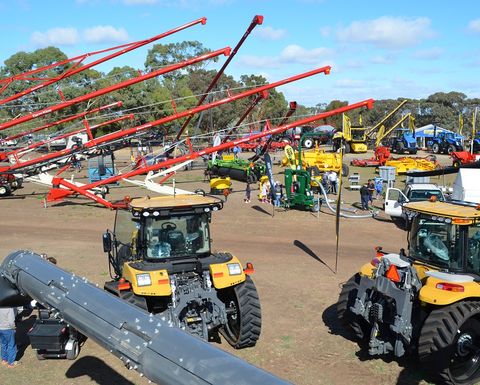 The Speed field days are held over two days and this year the dates are 31 July and 1 August. The Speed event is renowned for showcasing larger broadacre equipment in one of the key grain growing regions in Australia.

August proves to be a busy month for field day attendees with events held in Gunnedah, New South Wales and Dowerin in Western Australia.

AgQuip is held at Gunnedah and runs from 20-22 August and entry is free. The Dowerin Field Days are staged at Dowerin in WA on 28-29 August where the Kondinin Group will be settled into its usual exhibit.

The Kondinin Group stand at Dowerin will house plenty of information for farmers including the Group's extensive range of research products, books and manuals.

Kondinin Group's research team will also be testing a range of trailed spreaders to coincide with the Dowerin field days.

Moving into September, the field days train heads to Henty in New South Wales for the Henty Machinery Field Days, to be held on 17-19 September. Then the Yorke Peninsula Field Days are held on 24-26 September at Paskeville in South Australia.

And to top off a busy few months, the Elmore and District Machinery Field Days will be held at Elmore in Victoria on 1-3 October.

Video: How to clean threads

Local footy, field days and other events have fallen victim to coronavirus. 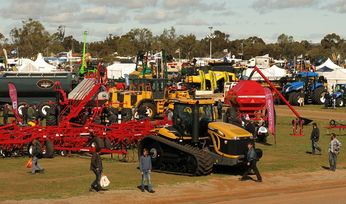 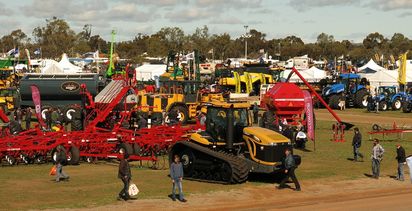 New spreader range to be unveiled at Horsham

Video: How to clean threads