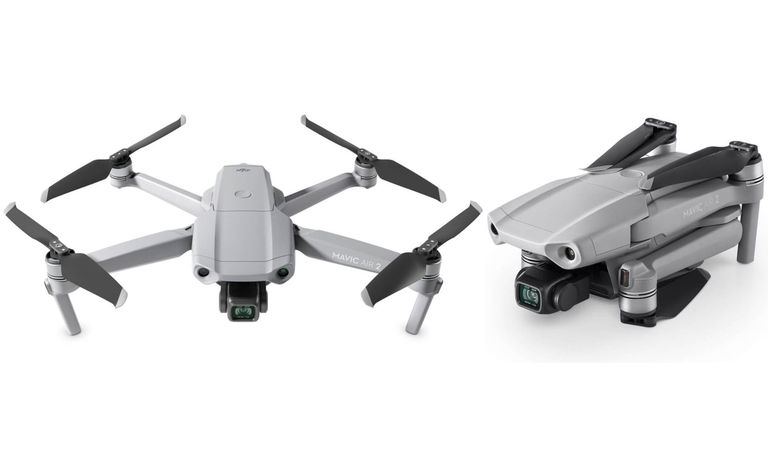 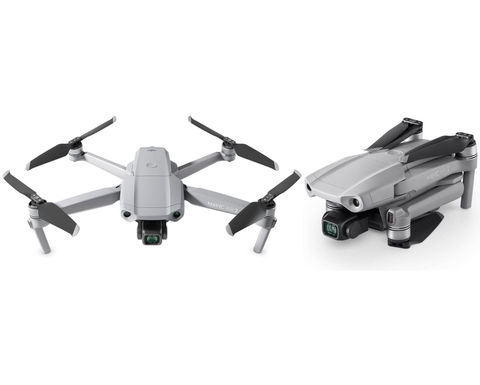 The new DJI Mavic Air 2 has a 48MP camera and 34 minutes flying time.

The Mavic Air sits below the Mavic Pro and above the Mavic Mini in the DJI consumer range.

The Air 2 boasts 34 minutes flying time from a 40.42 Wh LiPo battery which equates to a maximum flying distance of 18.5km before the power is exhausted.

Maximum horizontal flight speed is 19m/s (just under 70km/h) in sport mode. Maximum ascent speed is 4m/s and 3m/s on descent (although up to 5m/s is possible in some modes during a sharp descent).

Maximum wind resistance is up to 37.8km/h but putting the 570g Mavic Air 2 up in wind like that is probably asking for trouble.

Object detection is via a vision system which detects objects up to 44m forward and 47.2m rear with dual vision sensors and time of flight sensors (ToF) taking care of downward object detection. There is no side vision systems on the Mavic Air 2.

Live video quality is 720p or 1080p at 30fps meaning that in many cases the live stream will be ample for simple editing and sharing without downloading from the drone. 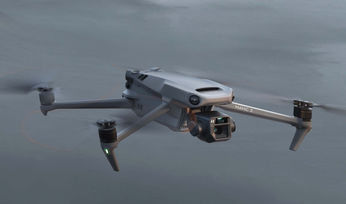 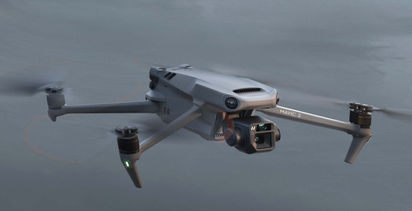 Research closes in on satellite detection of calving behaviour