BUYING the wrong drone could prove to be an expensive and disappointing exercise. 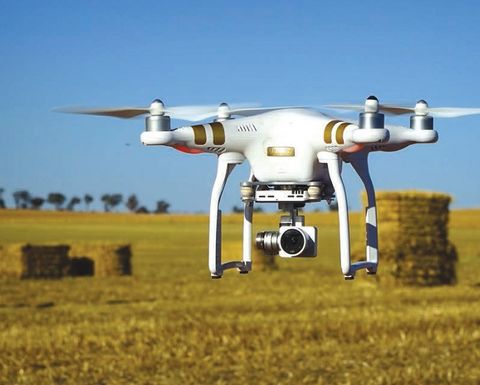 That is the opinion of McGregor Gourlay Agricultural Services digital agriculture manager Brooke Sauer, who said it was critical that farmers do the research before purchasing.

Speaking to the Meat and Livestock Australia website, Sauer said farmers should be aware of the varying features on the market.

"However, it is important to avoid getting caught up in the hype."

The use of drones on farming operations has exploded in the past few years, as farmers cash in on the innovative technology drones present.

A 2016 study forecast the market worth of agricultural drones to reach US$2.7 billion by 2022, and according to Kondinin Group's 2016 National Agricultural Survey, 80 per cent of members can see application for one.

Sauer said while there were plenty of inexpensive models of drones available both in stores and online, she couldn't recommend shopping on price alone.

"Cheaper drones are often more difficult to control, have a smaller range, don't have their own GPS, lack positioning ability (they can't hover) and are less stable in flight, particularly in windier weather," she said.

Kondinin Group's researchers outlined the key attributes to look for when purchasing a drone for the December edition of Farming Ahead.

These included speed, range, batteries and charging time, insurance, imagery and sensory availability. You can access that Research Report here.

Last minute tax-deductible purchases are often not thought out as well as they could be. 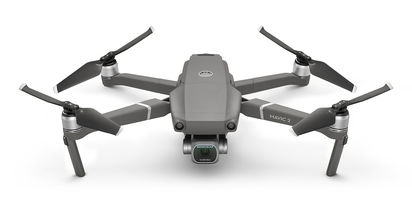 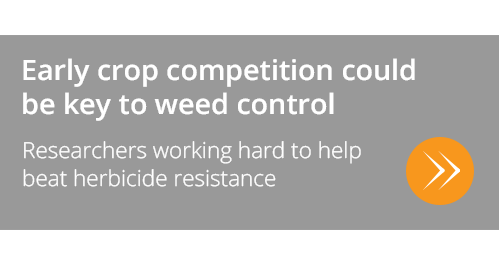