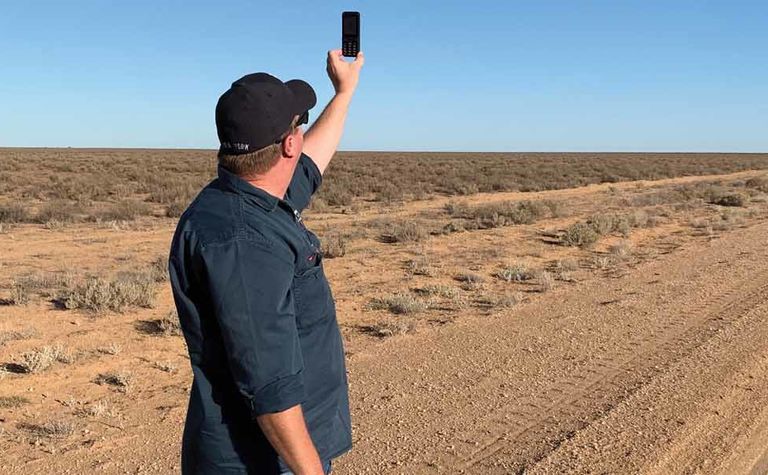 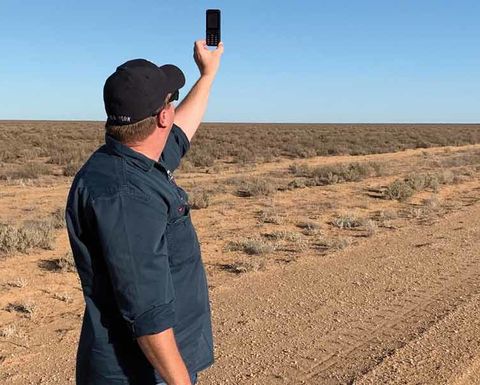 Poor digital reception has been identified as one of the major obstacles to regional economic development and job creation by the WA state government.

According to the minister, this new funding will ensure WA gets its fair share in the next rounds of the federal government's Mobile Black Spot Program.

In the last round of the program, 26 new mobile towers were installed in regional areas after an investment of $14.6 million.

MacTiernan said while telecommunications is a federal responsibility, the state recognises it can't let regional communities fall behind due to poor digital infrastructure.

"Poor connectivity stifles economic development, hurts regional businesses, makes it difficult for our farmers to compete in a global market and is a safety risk in remote areas," Minister McTiernan said.

"We are investing heavily to close the digital gap in regional WA, through fixing mobile black spots, our Digital Farm program to drive agricultural productivity, and our State Agricultural Telecommunications Infrastructure Fund," she said.

"By putting $20.7 million on the table to leverage funding for mobile black spots, we are ensuring regional areas get a fair share of federal investment."

The minister said the state will work closely with the federal government, making the state's mobile black spot locations a priority.

Eighteen agrifood businesses will receive funding from the WA government. 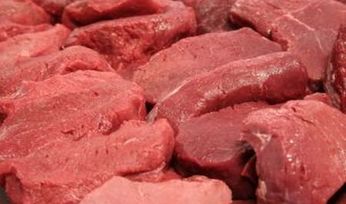 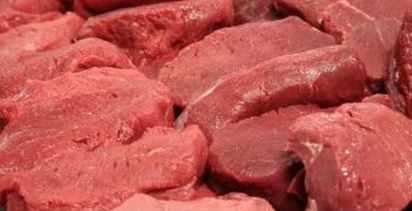