AFTER working in Western Australia’s Wheatbelt region, Comet Solutions found little coverage and not much action. This prompted the company to work in partnerships to find a booster solution giving local farmers more coverage. 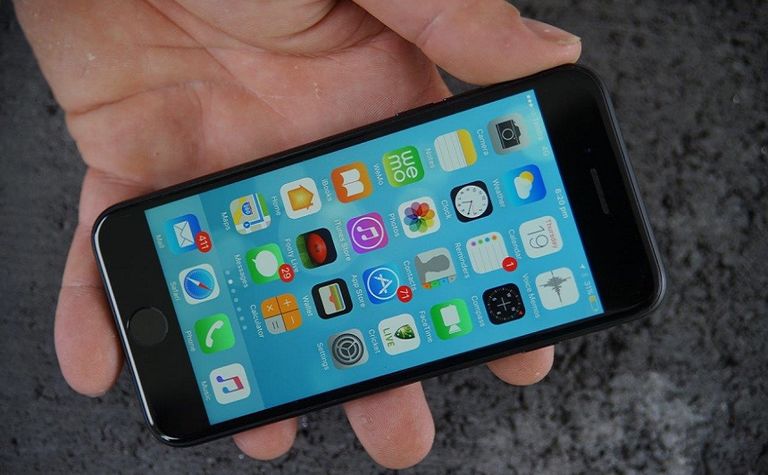 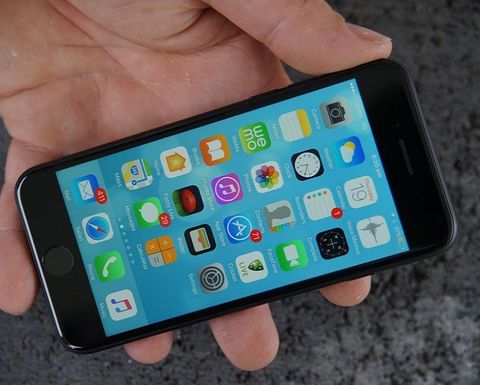 Comet Solutions co-founder Andrew Mangano said for years the company worked in the Wheatbelt and understood frustration around the lack of coverage in remote areas.

"The bush needs to be looked after and people are in desperate need of coverage," Mangano said.

The company said they trialled their approved booster with Jennacubbine farmer Darren West.

Andrew Mangano said it provided service to areas in the workshops, where people work often in isolation and in case of emergency, they need to be able to call someone.

"Where a normal booster operates in the home, this booster system is designed for the outdoors, in workshops, vehicles or a small area on the farm," Mangano said.

"The ‘niche solution' amplified the 3G and 4G signals, answering a real need as farmers wanted a solution and no-one was doing anything about it," he said.

"The trials have been successful, with a few tweaks."

The technology has been hailed a game changer for rural Western Australia according to Darren West, who was elected an Agricultural Region MP this year.

"We had a weak signal around our house and sheds before, but with the technology we had about four bars of signal within 300 metres," West said.

"For most of us right on the fringe of service it is frustrating trying to make a call or send a text," he said.

"With new towers going in, that fills in the gaps, but government doesn't have enough money to help fund the whole area, so this is a good option for those farmers."

Blackspot concerns across rural Australia has seen the introduction of a range of possible solutions, including the proposal for mobile roaming services.

A proposal for networks to share mobile service providers stalled earlier this month.

What is mobile small cell technology?

Farm connected through WiFi utilising an antenna and repeaters. 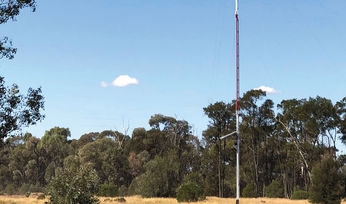 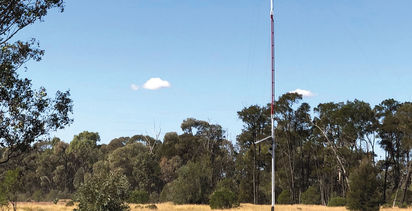 Be in the know before you sow

What is mobile small cell technology?