THE Western Young Cattle Indicator (WYCI) surged to new ground last week on the back of higher vealer steer yardings, reaching a record of 1187c/kg, according to Meat & Livestock Australia (MLA). 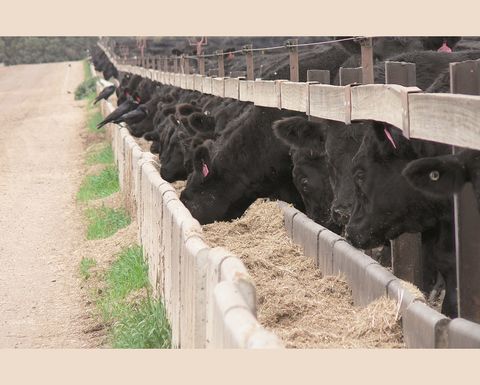 Feeders remained the main buyer of vealer steer, keeping the market in a strong position.

With 500 per cent more vealer steers traded in Western Australia in the last fortnight, prices jumped with increased competition. This increase was aided by the fact that vealer steers in WA are currently averaging 1296c/kg, a premium of over 140c/kg on vealer heifers and 185c/kg on yearling steers.

Feeders remained the main buyers of these vealer steers, hoping to acquire light cattle to add weight to.

The Eastern Young Cattle Indicator (EYCI) also reached a new record last week, hitting 1075c/kg. The rise was largely attributed to the Roma, Queensland, sale which accounted for nearly 25 per cent of all eastern young cattle sales, with that particular saleyard outperforming the indicator by 20c/kg on average.

This week, higher yardings in the east have put downward pressure on prices, with the EYCI dipping 12c/kg to 1063c/kg. Restockers, who are paying a 146c/kg premium to lot feeders, have been buying less cattle this week, causing the market to soften.

Similar to the EYCI, the National Trade Lamb Indicator (NTLI) has fallen 54c/kg, or six per cent, this week, back to 827c/kg. Trade lamb prices have fallen despite reduced yardings. Despite this, the NTLI remains 39c/kg, or five per cent above the same time in 2020, MLA reported.

The reduced yardings and falling prices are consistent across trade, heavy, Merino and light lamb classes.

Mutton prices fell below the same time in 2020 on the back of larger yardings this week. The increased yardings were driven by farmers discarding ewes post-weaning and a large increase in wethers being offered by WA producers post-shearing into the live export trade.

The EYCI has cracked the 1110c/kg mark, with rain in parts of Australia responsible for the rise. 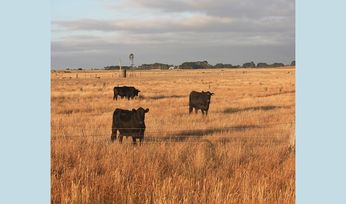 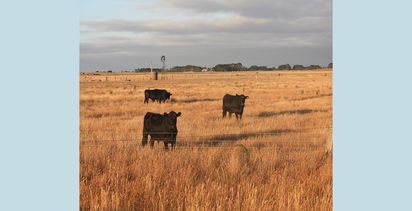