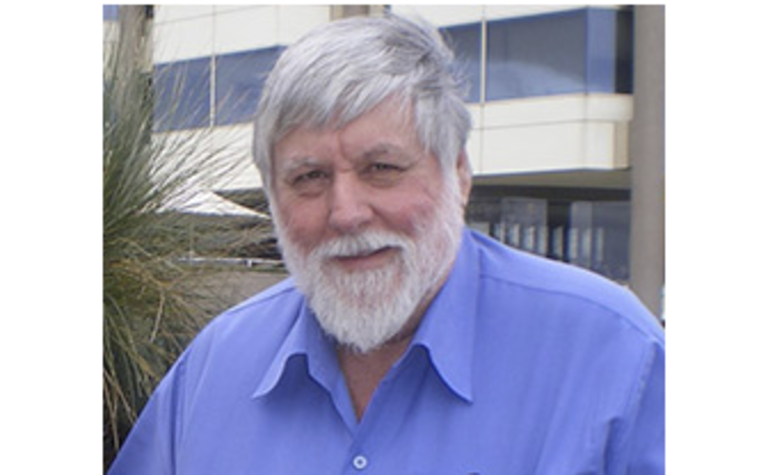 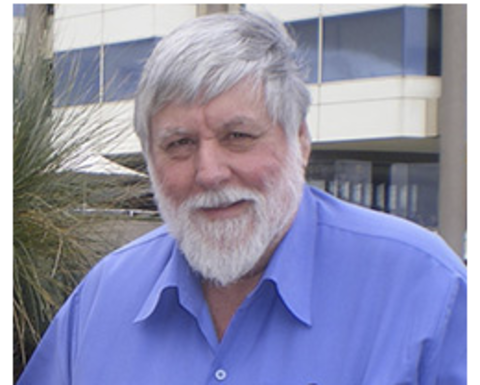 Dr Taylor plans to build a stronger collaborative approach to further energise the NABRC base by strengthening the role of NABRC's 11 Regional Beef Research Committees (RBRCs), which provide grassroots insights into the research requirements of the northern beef industry.

"NABRC is only as good as the RBRCs," Dr Taylor said. "They're critical to defining the issues to be addressed and identifying new ways to advance the industry in those regions, whether that's through R&D or through industry extension and adoption of known research.

"I plan to further build capacity and diversity of input within the RBRCs to ensure they are equipped to address the range of complex and competing industry pressures and provide the important consultation network for R&D funding bodies such as Meat & Livestock Australia.

Dr Taylor will bring to the role a wealth of personal knowledge of NABRC and its member organisations, having previously represented the CSIRO and Rangelands Australia on NABRC, and served as the NABRC deputy chair from 1995-2000.

"The debates and outputs of NABRC have greatly influenced many of my decisions in leadership roles in CSIRO and Rangelands Australia, as well as the direction and focus of my career," he said. "That is why I am passionate about ensuring that NABRC continues to evolve to meet the major challenges facing the northern Australian beef industry."

Dr Taylor's extensive resume spans close to 50 years in the industry, graduating from the University of Queensland with a Bachelor of Applied Science in 1972, then undertaking a PhD at the University of New England, and working in rangelands research roles for the CSIRO, rising to the rank of Chief, CSIRO Tropical Crops and Pastures.

President of NABRC's management committee, producer Ben McGlynn, said NABRC members were pleased to have Dr Taylor lead the organisation into its next phase.

"John is very passionate about the northern beef industry and the importance of its people, and supporting them through collaboration and good communication," Mr McGlynn said.

"His extensive previous experience with the northern industry and his affinity for regional Australia, is invaluable in this role."

The Cattle Council of Australia has a new president. 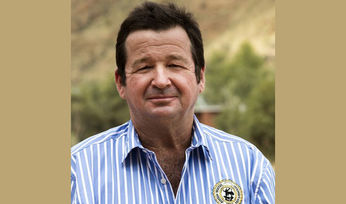 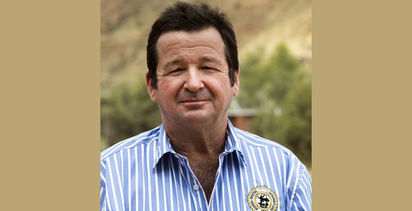 New webpage for advice on selling and transporting livestock