LIVE cattle trade producers have won an historic court battle after yesterday’s Federal Court ruling that a live export ban from the Commonwealth was unlawful. 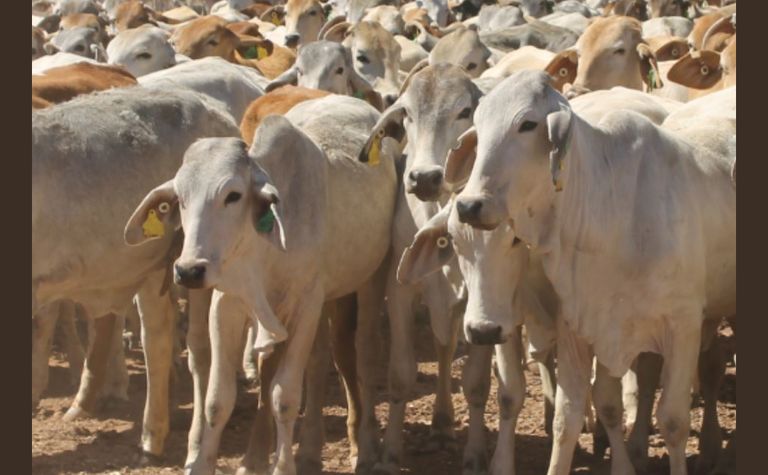 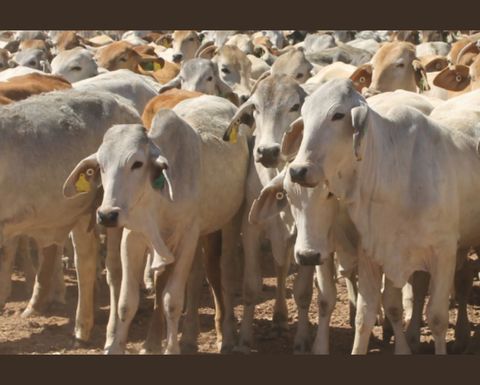 The Federal Court ruling comes nine years after the issuing of the first export control order by the then Gillard Government on cattle bound for Indonesia which had serious flow on effects to producers and supply chain businesses.

In announcing its decision, the Federal Court's, Justice Steven Rares found former Agriculture Minister, Senator Joe Ludwig acting on behalf of the Federal Government, had committed the offence of ‘misfeasance in public office' in his decision making.

The joint statement noted Justice Rares said the Brett Cattle Company was entitled to ‘substantial damages' and the Commonwealth must pay court costs.

Justice Rares was critical in his summary of how the approach of the then Minister and his Department was not fully considered by the then Government.

Justice Rares said the outcome was: "recklessly indifferent as to the availability of his power to make the Second Control Order in its absolutely prohibitory terms without providing any power of exception and as to the injury which the order, when effectual, was calculated to produce."

Industry has hailed the result as a monumental win for lead applicants: the Brett Cattle Company of Waterloo, the adjoining parties and the Australian Farmers' Fighting Fund, the support of which made the case possible.

The case looked at the appropriateness of the Government's decision making. The matter was a not a contemplation of the merits of the live export industry.

"The decision by Justice Rares represents a win in the interests of process, good governance and a fair go and is recognition of the devastatingly poor government decision that sent shockwaves across the Australian agriculture sector," Hayes said.

"It puts all Governments on notice and sets a pathway that will serve to ensure a higher standard of Government decision making into the future.

"Most importantly it brings closure to a very challenging chapter for Emily, Colin, Alison and Hamish Brett of the Brett Cattle Company and the many, many other northern Australian farmers and businesses whose lives and livelihoods were thrown into chaos as a result of the shutdown."

The decision found that the Minister followed the processes available to him and that he heeded the advice provided to him by the Department.

"It is clear that something happened within the processes of the then Government on the evening of 7 June 2011, that saw the Minister's preferred and recommended course of action disregarded," Hayes said.

"The shutdown came at the very beginning of the exporting season, when there were cattle in yards, on farms, on trucks, in feedlots and on ships destined for South East Asia.

"At the very time when the sale of these cattle was to pay down debt and cover costs to operate. The decision impacted transport companies, vets, livestock agents and associated careers, contractors and local businesses - effectively bringing their businesses to a standstill."

Hayes acknowledged the courage of the Brett family.

"Emily, Emily's late husband Dougal, Colin, Alison, Hamish and their extended family, have succeeded in not only righting the injustices inflicted on their own family and business, but those suffered by many other northern Australian families."

In reference to the prospect of the Government appealing the decision, Hayes said this must be the end of this matter.

"In these tough economic times, it would be irresponsible for the Government to direct yet more taxpayer's money to appealing this decision. Enough is enough."
NFF President Fiona Simson said the result would not have been possible without the support Australian Farmers Fighting Fund.

"Since 1985, farmers have been investing in the AFFF to take the fight up on their behalf," Simson said.

The process to determine compensation will begin later in the month.

The ALP has won the Federal election. 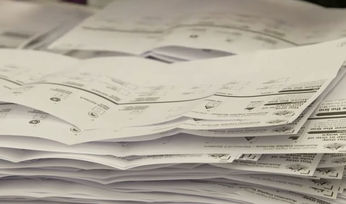 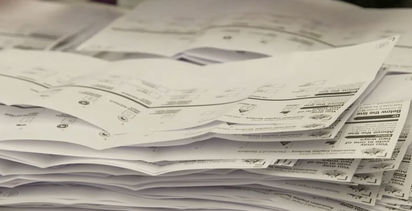