PRIMARY producers have learned valuable lessons about the importance of on-farm biosecurity thanks to the experiences of Agriculture Victoria District Veterinary officer Dr Jeff Cave. 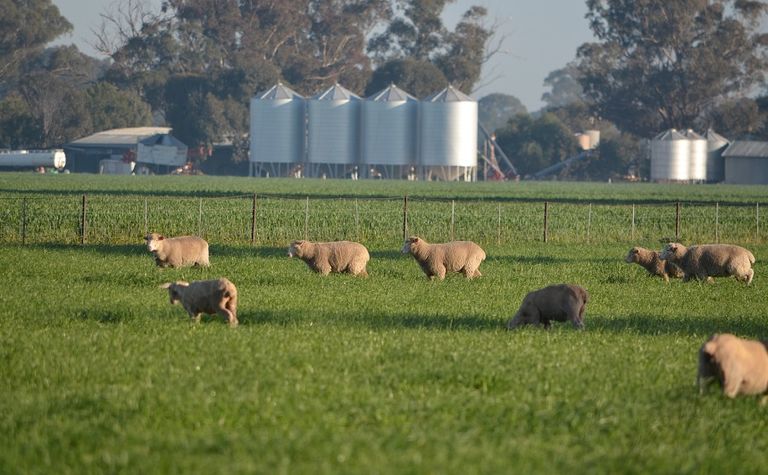 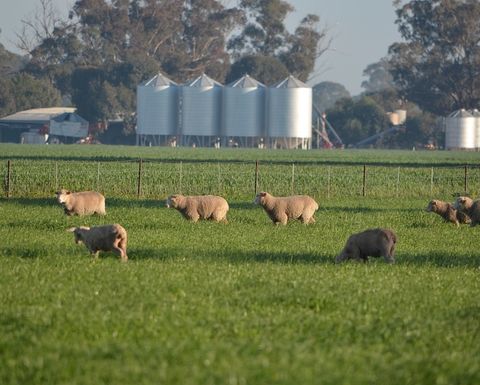 On farm biosecurity is important.

At a recent state-wide webinar Dr Cave shared his recollections of the foot-and-mouth disease (FMD) outbreak in the United Kingdom in 2001.

Dr Cave was deployed to Cumbria - the most severely affected part of the country - when the FMD outbreak was at its height. His role as an epidemiologist involved aging mouth lesions on sheep and cattle to help authorities trace the disease and recue its spread.

"The outbreak resulted in the destruction of roughly six per cent of the nation's livestock," Dr Cave said.

He said the experience drove home the importance of early identification of disease and stringent biosecurity protocols, including the cessation of stock movement if the event of a disease outbreak.

"Foot-and-mouth disease is one of the biggest threats to Australia's agricultural economy," he said.

"If an outbreak occurred, it would have drastic impacts on the livelihoods of many farmers, and the sustainability of our livestock industries."

During the webinar farmers heard how Dr Cave's take home messages about good on-farm biosecurity could be practically applied on their farms.

"New animals are kept in their buying groups for several weeks after their arrival," he said.

"Often our biosecurity practices have a dual purpose. For example, fencing off dams to keep stock out not only ensures the water is kept clean, but also removes the risk of parasite transmission through dams."

Agriculture Victoria's ‘Disease in Practice' webinar was supported by the BetterBeef Network and is now available to watch online at: https://youtu.be/wobIMafncxE.

For more information and tips on biosecurity go to: agriculture.vic.gov.au/agriculture/biosecurity.

Illegal grain dumping needs to be reported to reduce the spread of pests and diseases. 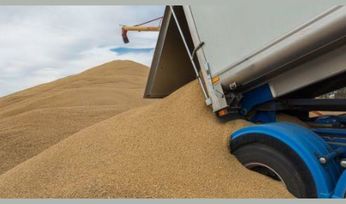 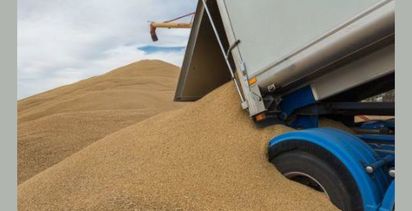 Biosecurity gets a $370 million boost