A NEW TOOL to fight the noxious woody weed Parkinsonia is being heralded as a major step forward in boosting feedbase management for graziers. 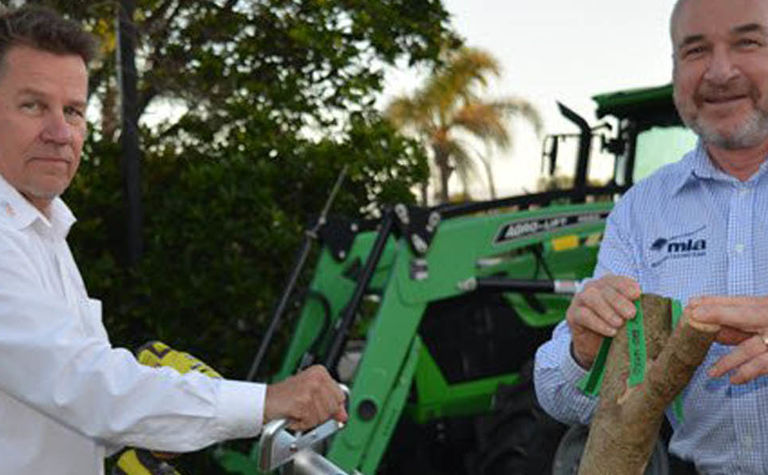 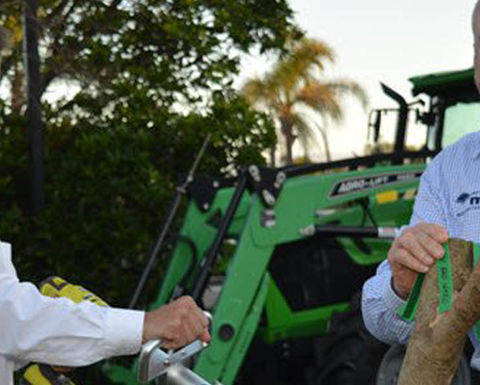 These are delivered in capsules injected directly into the trees, enabling targeted application and limiting adverse impacts on the surrounding environment.

The product, which has Australian Pesticides and Veterinary Medicines Authority approval, introduces pathogens that induce die-back disease, which stresses and kills the plant.

More than a decade ago, producer observations indicated evidence of naturally occurring die-back in Parkinsonia, which raised the possibility of using native soil pathogens to help contain the weed.

"Di-Bak Parkinsonia provides another tool for producers to implement into their weed management programs and tackle their specific Parkinsonia problems," Allan said.

During its development, it was observed that Di-Bak works best in dense thickets, with the disease establishing and spreading in the thicket after inoculation of several plants.

The MLA Program Manager said as with any weed control program, it's important that producers are clear about their objectives in taking action.

"For instance, they need to identify whether they want to keep clean country clean, or reduce existing larger weed infestations," Allan said.

Research indicates that the performance of Di-Bak Parkinsonia is influenced by local conditions, with treatment more effective in hotter environments and conditions.

"As with all biological control approaches, results are not instant and can take months before the disease takes hold and kills the plant," he said.

"As part of a well-considered, consistent weed management program, Di-Bak Parkinsonia will be a useful tool for landholders."

It was officially launched at the National Pest and Weed Symposium on the Gold Coast last week.

Sentry herbicide registered for use in imi tolerant oats

A new herbicide from Nufarm is suitable for use in imi tolerant oat crops. 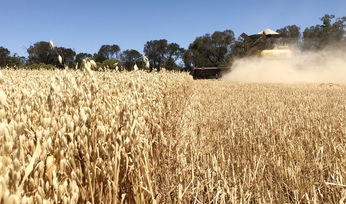