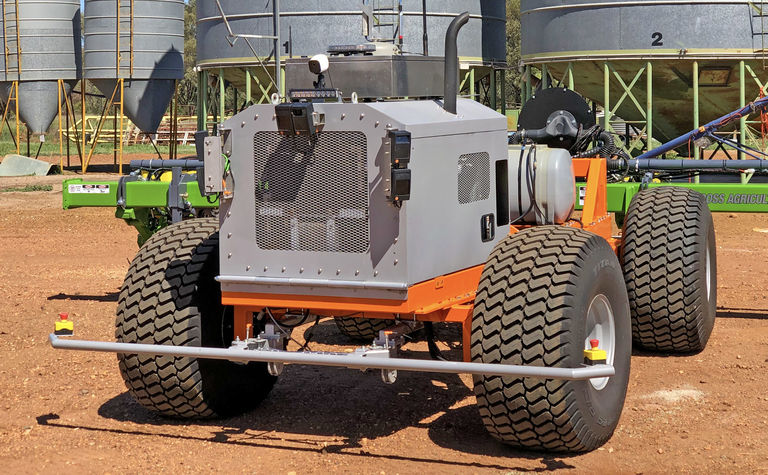 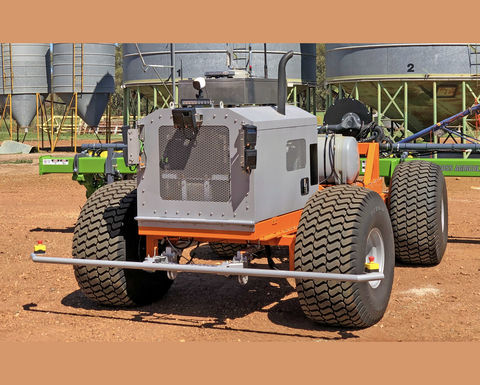 The funding, co-led by Tenacious Ventures and Artesian and with the support of the
Queensland Business Development Fund, will enable the company to scale its engineering and technical teams, step up production and continue to support the growth of its robotics business both locally and internationally.

SwarmFarm Robotics was founded by Jocie and Andrew Bate who farm at Gindie in Queensland. Their autonomous platform is called SwarmConnect whish has been used by commercial farmers.

Over the past two years, SwarmFarm robots have weeded, sprayed or mowed more than 90,000ha of farmland.

"We are just scratching the surface of how apps, released via SwarmConnect, can allow the brightest minds from around the world begin to solve agricultures problems one app at a time.

"Raising this funding round builds on the trust and relationships we have built with our early adopter customers and SwarmConnect partners who have backed our team in the early days of the company."

Sarah Nolet of Tenacious Ventures said that the fund is excited about its involvement with SwarmFarm as an example of a homegrown technology company with the ability to transform an industry.

"We couldn't be more pleased to lead this round along with Artesian Ventures," Nolet said. 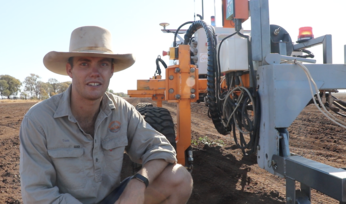 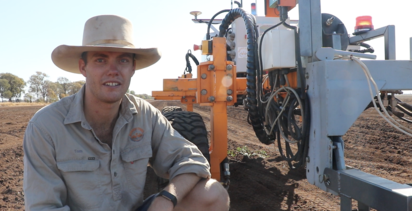