New on farm biosecurity measures to be introduced

CATTLE PRODUCERS are being warned of new on-farm biosecurity measures which come into effect this year. 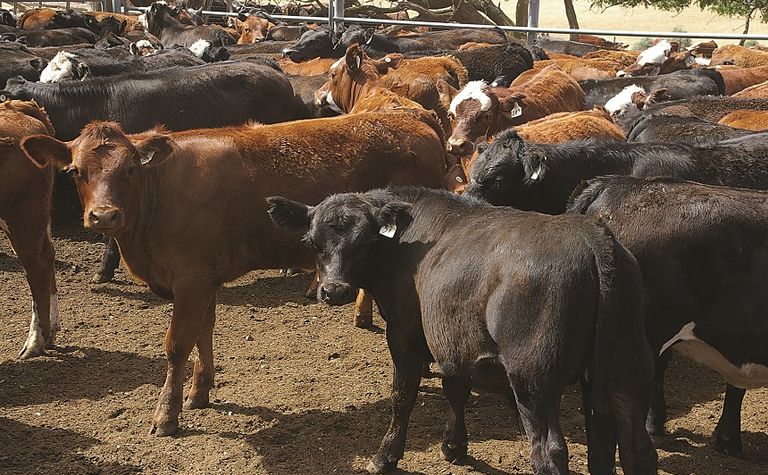 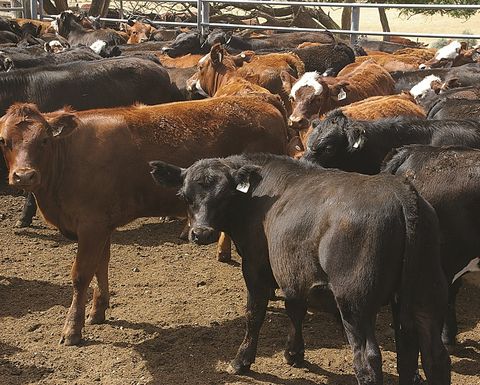 The Cattle Council of Australia said the new biosecurity laws have shifted much of the cost and responsibility for managing pests and diseases on to producers, including implementing on-farm biosecurity plans.

For cattle producers, a biosecurity plan will need to be provided to gain or renew their Livestock Production Assurance (LPA) accreditation from 1 October 2017.

In parallel with the need for producers to provide a biosecurity plan when applying for an LPA, cattle producers will also need to satisfy a new national biosecurity management approach to Johne’s Disease.

This new approach developed by Animal Health Australia (AHA) in partnership with the Cattle Council of Australia, has seen most states remove regulations to the deadly and incurable disease.

The Johne's Beef Assurance Score (J-BAS) has been developed as an important tool to help cattle producers take responsibility for managing their on farm risks.

The Northern Territory (NT) and Western Australia (WA) have legislated minimum J-BAS entry requirements that include a biosecurity plan and, in the case of WA, herd testing.  The J-BAS system works on a set of scores measured off a producer’s previous exposure to JD and their preparedness in managing their risk.

All producers will begin at J-BAS 6 as a default score unless they have experienced a prior JD infection in the past five years. If a previous case of JD has been detected producers need to self-assess as per the new J-BAS criteria.

To maintain J-BAS 7, producers must have a biosecurity plan overseen and signed off by a vet by July 1 2017 and have undertaken a 'check test' , consisting of 50 test samples, with clear results by July 1 2018, or they automatically move to a J-BAS 6.

The Cattle Council of Australia recommends that for any cattle transaction within the production system, a National Cattle Health Declaration should be supplied by the vendor and requested by the buyer, however, cattle being sent direct to slaughter may not require this).

Cattle travelling to the NT from 1 July 2017 will need to be J-BAS 6 and accompanied by a Cattle Health Declaration from the property of origin. There is no need for vet endorsement or testing.

Farmers have been reminded of the importance of biosecurity. 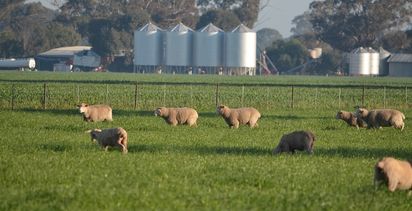