A SMALL herd of cattle to be established in Timor-Leste will act as a line of defence against potentially industry devastating biosecurity threats such as foot-and-mouth disease, blue tongue and screw worm. 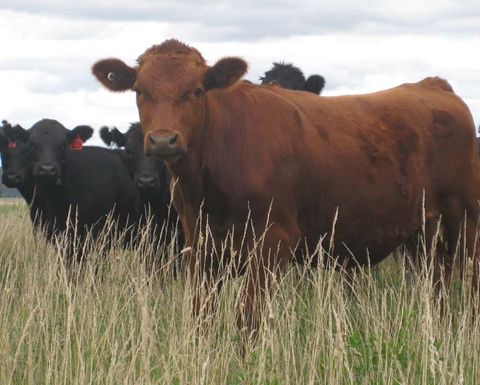 Known as the sentinel herd early warning system, it is part of Department of Agriculture and Water Resources’ $200 million investment to protect Australia’s valuable livestock industries and exports through biosecurity surveillance and analysis.

Head of biosecurity Lyn O’Connell said the establishment of a sentinel cattle herd in the town Asalaino in the Lautem represented an improvement to the nation’s offshore surveillance network, as well as enhancing Timor-Leste’s capacity to detect and prevent the establishment of exotic diseases.

“The sentinel herd program provides early warning of changes to exotic animal disease risks in our region that are of importance to Australia and our neighbouring countries,” O’Connell said.

“The establishment of the Timor-Leste sentinel herd provides another level of protection in Australia’s biosecurity surveillance network, complementing existing programs including the Northern Australia Quarantine Strategy (NAQS), the National Arbovirus Monitoring Program (NAMP) and the sentinel herds already established in Papua New Guinea and far north areas of Queensland and the Northern Territory.

“Timor-Leste Ministry of Agriculture and Fisheries officers will collect samples from the sentinel cattle herd and insect traps on a monthly basis, with the first collection scheduled in March, while testing of the samples will be conducted in both Timor-Leste and Australia.

“Advanced warning of the presence of diseases like FMD will allow Australia to work collaboratively with Timor-Leste to respond to exotic disease incursions and effectively contain and eradicate outbreaks.

“The program will also help to support Australia’s important trade in livestock and livestock products by giving our trading partners confidence in our ability to detect disease incursions early and keep our exports safe and of the highest quality.

“It has been estimated that a medium to large outbreak of FMD in Australia could cost the Australian economy more than $50 billion over ten years, so it’s important we do all we can to protect our vital industries.”

Sentinel herds, which monitor what is occurring endemically, operate in about 90 locations in Australia, and involve all beef breeds, crossbreeds and dairy cattle.

Looking for answers to lamb loss

WA grain growers have been warned of potential RLEM issues. 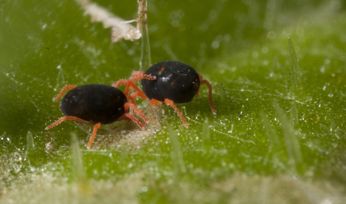 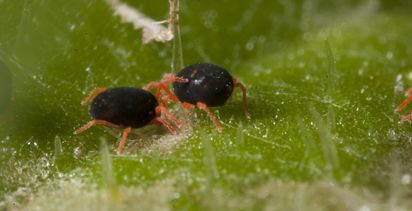 Looking for answers to lamb loss