WET weather hit rural and semi-rural shires near Perth last week, and property owners are being encouraged to take early action to control stable fly – a significant pest for horses and cattle. 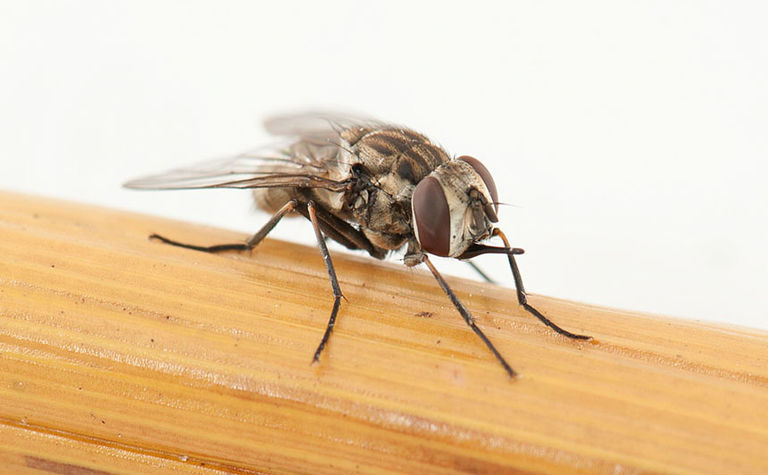 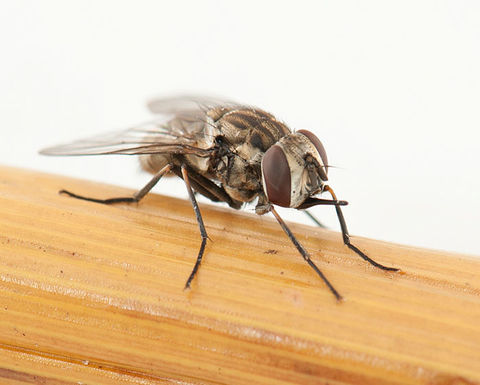 WA Department of Agriculture and Food project manager Don Telfer said the unseasonal heavy rainfall could lead to the increased activity of stable flies, which look like bush flies but bite animals to draw blood.

“Typically these flies breed in rotting vegetation such as vegetable production waste, manures, poorly made composts and uneaten fodder such as rotting hay or silage,” Telfer said.

Rainfall could lead to waste hay and fodder, which had been wet and would not be eaten.

“If not properly managed, waste hay can quickly rot under wet and warm conditions and set up an ideal breeding site for stable fly,” he said.

“In most years we see a similar period around April and May, after the first heavy rains occur.

“These unusually wet conditions, combined with the heat, will speed up activity and we anticipate increased stable fly hatchings in March.”

Telfer said it was important for property owners to take action now to manage sites with excess hay and waste vegetable matter, which provide a potential breeding site.

“A control option for excess hay is to pile up the waste, spray with an insecticide and cover with black plastic for at least a month,” he said.

“Spreading the hay thinly is not an option when it has been struck by flies and the soil is wet and warm.

“If choosing to bury material, it must be buried more than a half a metre deep, as emerging stable flies are known to dig through 500mm of soil unless it has been well compacted.”

Another site for stable fly breeding is where livestock were fed waste vegetables such as carrots where they could be trampled into the soil.

“Ideally, all vegetable matter should be fed to livestock in a trough where contact with soil is minimised,” he said.

“Livestock owners should get rid of waste quickly, as stable fly will start breeding in it almost immediately.”

It’s also important to monitor stock for signs of agitation, which may be caused by stable fly. Signs include throwing dirt over themselves, rolling and even pushing through fences and gates in their agitation. 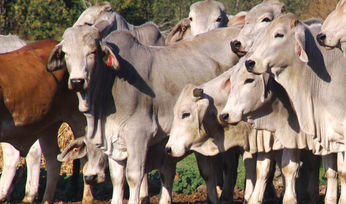 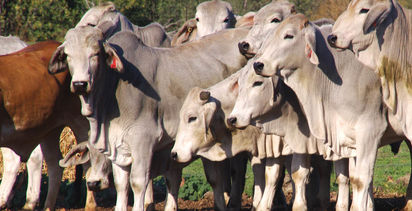