GROWERS should avoid mixing urea and mouse baits together to ensure bait efficacy. 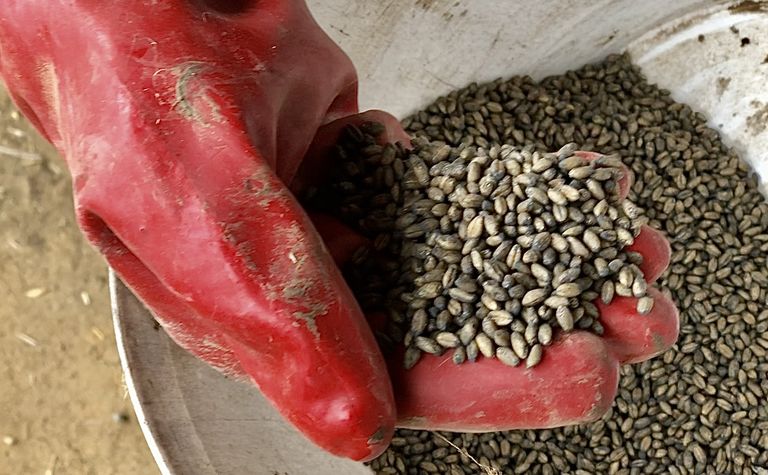 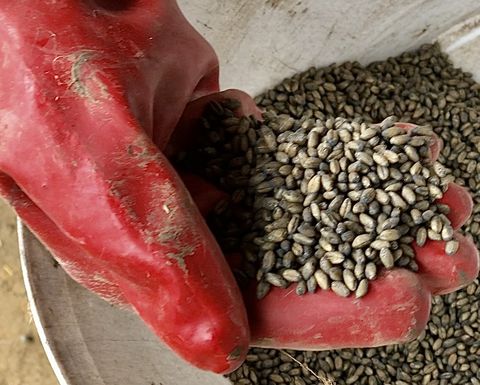 Mixing mouse bait with urea is not recommended.

Growers looking to save around $10/ha for an aerial application to spread baits and mix with urea have been advised that the saving will be short-lived with a likely reduction in the effectiveness of the bait application.

According to Henry, there are a couple of potential problems with mixing the two products which need to be applied in a timely manner to ensure maximum efficacy.

"The first problem is that mice might eat a bit of urea, get a bit of a gut-ache and become shy to any future bait applications," Henry warned.

Henry also pointed out that mouse bait, typically consisting of sterilised grain coated with zinc-phosphide, runs the risk of having the coating removed if mixed through urea.

Removing the zinc-phosphide coating also reduces the efficacy of the bait.

"An application of mouse bait should be done prior to spreading urea," advised Henry,  who suggested at least a few days should be allowed between applications to let the bait to do its job before urea is spread.

"If growers can leave urea spreading for three days after spreading bait, that should give most of the mice a chance to find a lethal dose," he said.