AUSTRALIA is laying the groundwork for a third consecutive bumper harvest, with this year’s total planted crop area forecast to reach a record 23.83 million hectares. 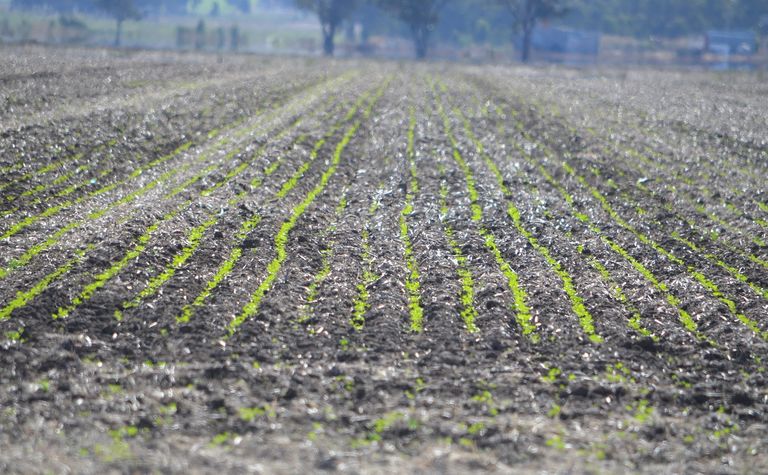 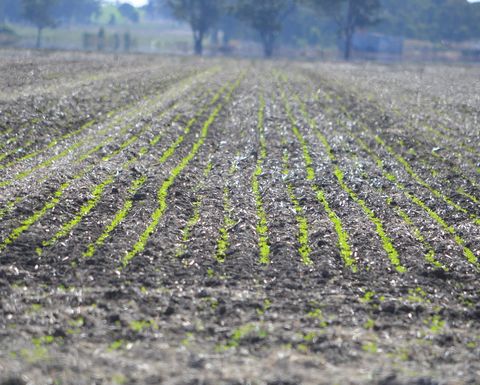 The forecast is from Rabobank in its 2022/23 Winter Crop Outlook.

The planting would be nearly one per cent up on last year's record area and 11 per cent above the five-year average. It includes a 1.4 per cent lift in wheat and a record canola planting, up 20.9 per cent on last year, albeit at the expense of barley, oats and pulses.

Rabobank says in a year of global shortages and high commodity prices - the forecast record planting comes as global markets look to Australia to deliver a "hat trick of great grain and oilseed production" at a time when poor production and export constraints in a number of countries are prompting the United Nations to warn that the world is on the brink of a food crisis.

Across the states, the report has winter plantings forecast to be up on last year by 10 per cent in Victoria and eight per cent in Queensland.

While New South Wales, South Australia and Western Australia are expected to see small contractions in planted area - of two per cent, one per cent and one per cent respectively.

Report co-author, RaboResearch agricultural analyst, Dennis Voznesenski, said while the outlook is for another bumper harvest, it was too early in the season to tell if the record planting would deliver another record in production this year.

"At this point in time, until the crop is more progressed and we can see if there are any surprises in store, we have been conservative in our production volume estimates. In particular we're mindful of the slow planting progress in NSW and the corresponding decline in yield potential with late planting, as well as overly-wet growing conditions," he said.

This would see Australia with well above-average export potential again in 2022/23.

WA has harvested a record crop of just over 24 million tonnes of grain. 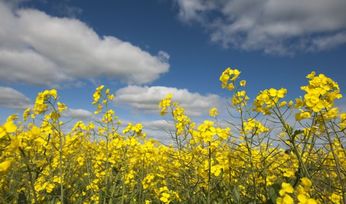 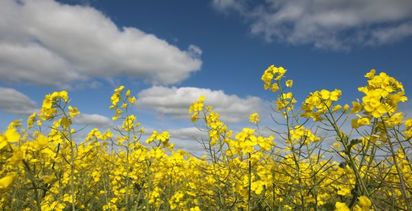