New chickpea variety may be an option for WA

PROMISING results in trials of a new chickpea variety could see the popularity of the pulse lift significantly amongst Western Australian growers this season. 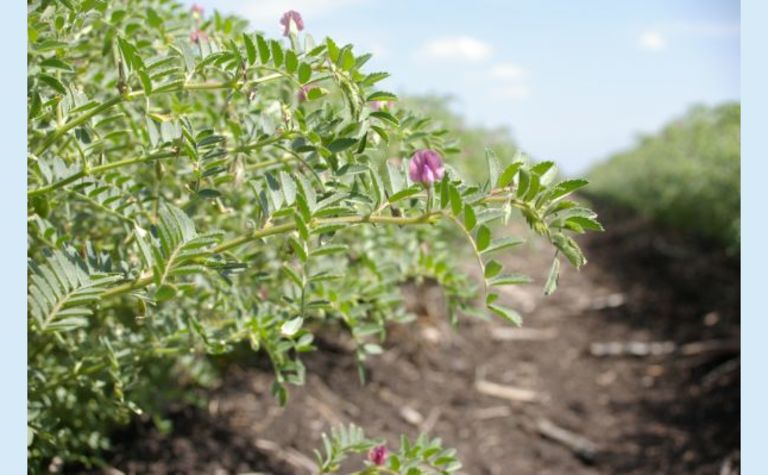 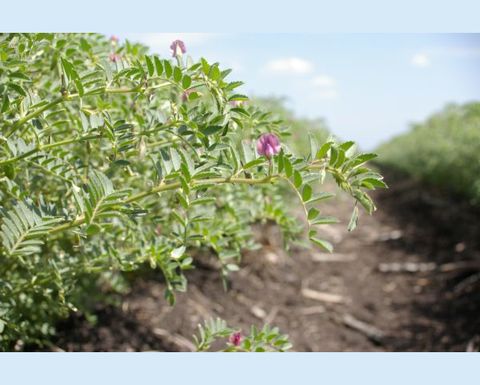 The new variety, CBA Captain, is an erect desi type with early to mid-flowering, moderate lodging resistance and excellent harvestability.

CBA is a collaboration between the Grains Research and Development Corporation (GRDC) and the NSW Department of Primary Industries (DPI).

"I am pretty confident that there is great future in WA with chickpeas and CBA Captain is part of that," Craig said.

Time of sowing trials have also shown how well chickpeas perform when planted a month earlier, in mid-April.

Last year, the West Midlands Group trials with varieties including PBA Striker saw yields double from one tonne per hectare to 2t/ha. The numbers on CBA Captain have not been crunched yet, however Craig expects that variety to perform just as well.

CBA has more than doubled trial plot numbers from 1416 to 3540 in the past two years, with yield trials underway across the Wheatbelt in WA.

Trials at Mingenew, Dalwallinu and Cunderdin will be include yield evaluations of a mix of stages one to three desi breeding lines. Run by Living Farms, more than 3300 plots were planted during 2020 and 2021. The Department of Primary Industries and Regional Development (DPIRD) has been responsible for 192 plots of stage three desi lines at Scaddan, north of Esperance.

Living Farm managing director, Richard Devlin, said the trials have been interesting, not only because of the new germplasm being tested, but also because of the geographical push.

"Pushing the variety more into the central and southern wheatbelt region could have great results. From what we see coming across the header deck, these lines are doing well in terms of yield and harvestability," Devlin said.

"At the moment, chickpeas are double the price of lupins. That's a fair incentive to get it right. So, if we get the yield agronomics correct, such as harvestability and disease tolerance, there will be a high uptake in the southern region," Devlin said.

CBA is working to see the area of chickpeas planted in WA return to higher production levels again.

Long coleoptile wheat may be a good option for WA grain growers. 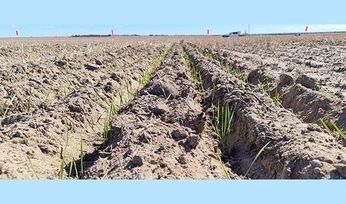 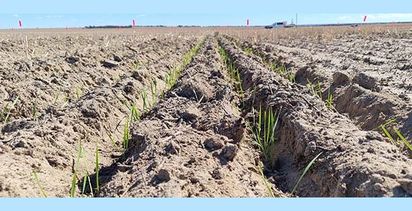