A MAJOR breakthrough in developing high-yielding and nutritious chickpea varieties has been made by scientists at Murdoch University’s Food Futures Institute. 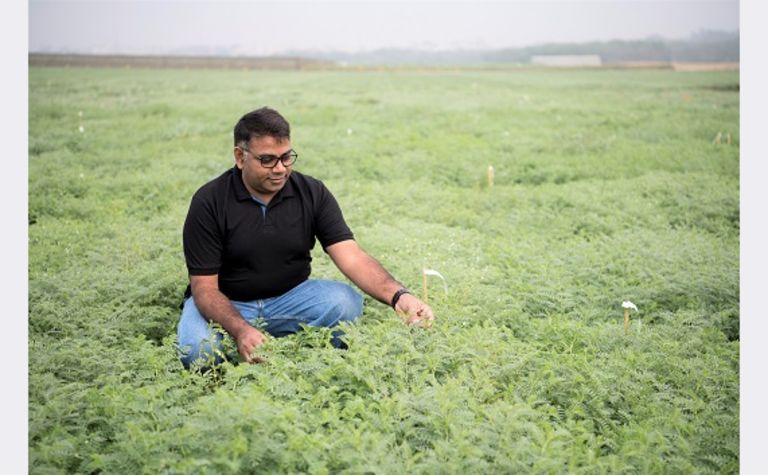 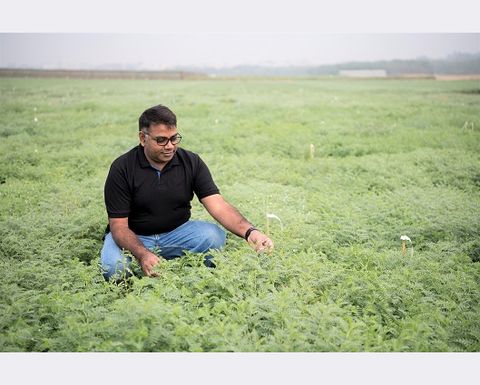 Professor Rajeev Varshney, a food scientist at Murdoch University and research program director at the International Crops Research Institute for the Semi-Arid Tropics, has led a world first study sequencing over 3000 chickpea genomes and mapping their variations.

The research involved a group of 57 researchers from 41 organisations across 10 countries and delivered crucial details in the science of breeding drought-tolerant, highly productive chickpea varieties.

"This research provides a complete picture of genetic variation within chickpea and a validated roadmap for using the knowledge and genomic resources to improve the crop," Varshney said.

One of the world's most important legume crops, chickpeas are cultivated in more than 50 countries and are a rich source of protein. They are crucial for food security, especially in developing regions like Asia and sub-Saharan Africa.

"By sequencing the genomes of 3,366 chickpea varieties, representing the global collection, this study reports the first chickpea pangenome with valuable insights into numerous genetic variations that otherwise could not be detected by using a single reference genome," he said.

"Through this we have identified genes that can play a role in adaption to climate change and help in developing climate resilient chickpea varieties," Varshney said.

In general, researchers are interested to identify good genes for crop improvement, however this research looks to weed out the bad, too.

"We propose that we should not only accumulate good genes in new varieties, but we should also identify the bad genes responsible for lowering crop performance that can be fixed," Varshney said.

"This study serves as a foundation for fast-forward breeding for developing superior chickpea varieties with enhanced yield, higher resistance to drought, heat stresses and disease, and better nutrition," he said.

"There are few better places in the world for dryland agriculture research than Western Australia, where the effects of a drying climate are being felt so acutely," Varshney said.

"So, myself and my team are really looking forward to engaging with local farmers, local industry and the wider community to develop solutions to some of the highly complex problems we all face as well as continuing our work in Asia and Africa," he said. 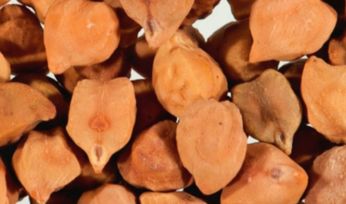 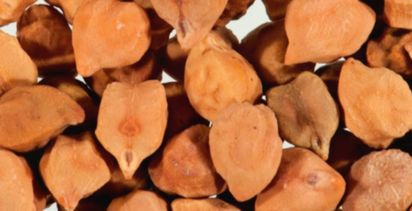