VICTORIANS are being encouraged to check online shopping packaging for any unwanted hitchhiker pests in the lead up to Christmas. 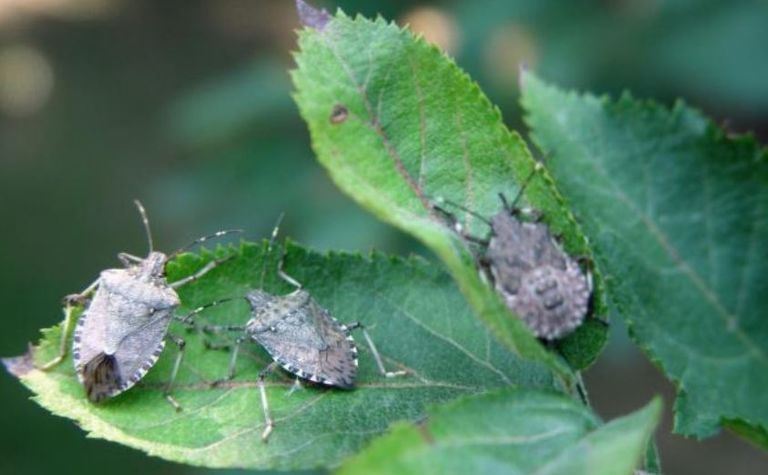 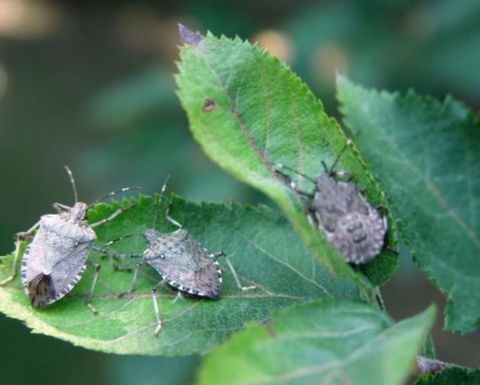 The Brown marmorated stink bug is just one of many potential damaging insects which can arrive in mail. Picture courtesy Gary Bernon, USDA APHIS.

Victoria's Chief Plant Health officer, Rosa Crnov, said the earlier the unwanted pest is reported, the better chance there is in stopping it from spreading or moving to other areas.

"Exotic plant pests such as brown marmorated stink bug, khapra beetle, exotic ants and snails, can go unnoticed due to their small size and hitch a ride in packages, especially in overseas mail," Crnov said.

"Exotic electric ants and fire ants can also hitch a ride in domestic mail and are very aggressive, as opposed to common ants in Victoria that usually run away from disturbances.

"If undetected, these pests can threaten Victoria's $14 billion food and fibre export market."

In the same year, Agriculture Victoria received 797 reports from the public and from industry of suspected exotic plant and bee pests which were thoroughly investigated.

"In November last year, a Bayswater business emailed photos of a strange-looking bug to Agriculture Victoria after discovering the insect in an airfreight package," Crnov said.

"The insect was confirmed as brown marmorated stink bug — a high priority for Australian biosecurity.

"The report was referred to the federal Department of Agriculture, Water and the Environment, who followed up the detection.

"The brown marmorated stink bug can attack more than 300 types of fruit trees, ornamental trees, vegetable crops and gardens, so this was a very significant detection."

While Australia applies strict import conditions to goods coming in from overseas through ports and mail centres, sometimes pests can go undetected. Australia's farmers rely on freedom from pests and diseases to produce food, and access both domestic and export markets.

"Everyone can play a role in protecting our farmers, environment and community from biosecurity threats by reporting anything unusual."

For more information on priority insects and mites visit: https://bit.ly/3phFn5H 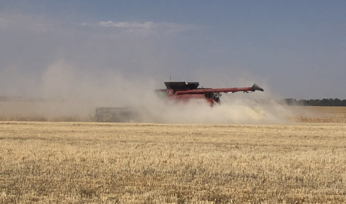 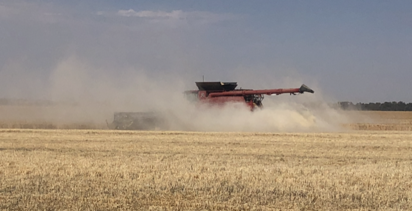