RABOBANK is expecting farmers to lock in fertiliser and other input costs early due to widespread global disruptions to supply. 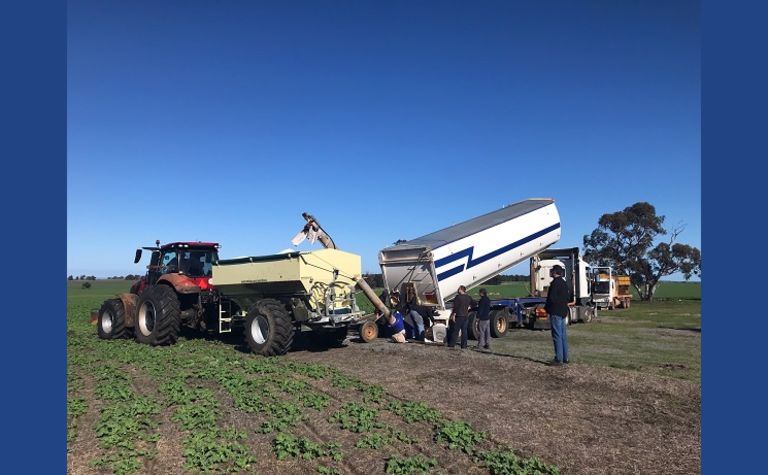 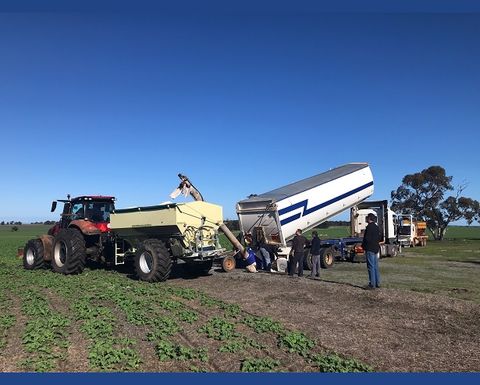 This is despite global fertiliser prices at near-decade highs and an expectation they will remain elevated in the short to medium term (currently heading towards $900 a tonne delivered in Victoria for urea).

And while these price highs will "test demand", the report says, this will be in the short term, with the "global fertiliser complex" expected to remain supported due to ongoing high commodity prices.

This global backdrop is set to underpin high Australian nitrogen (urea) and phosphate prices until at "least the end of Q1 2022", according to Rabobank's senior agriculture analyst Wes Lefroy, driving another year of early input purchases for many Australian growers.

"2022 could be one of the toughest years that retailers of agri input supplies and farmers alike have seen in recent times when it comes to acquiring inputs," he said.

"We see the production and supply of inputs being impacted by a combination of factors including weather events, the high price for raw materials, environmental regulation and freight being heavily disrupted. Overlaid with strong local demand, this is really ratcheting up the pressure."

Lefroy said with the current season nearing conclusion, farmers were now turning their minds to the 2022 season, and in particular phosphate and other inputs, such as glyphosate, for spraying over the summer.

"With no major price relief on the horizon and freight disruption continuing, this places farmers in a very difficult position ahead of the 2022 season," he said.

"‘Just-in-time' purchases by farmers come with an increased risk of inputs only partially arriving or arriving late. Early purchasing, or locking in early purchases, not only ensures product availability when needed most, but also helps mitigate any further price rises."

Lefroy said the impact of high phosphate prices isn't just confined to fertiliser - demand has placed inflationary pressure on prices of glyphosate and a range of other agri chemicals.

"Prices of Chinese glyphosate - the source of 65 per cent of global, and a large chunk of Australian, supplies - have increased 75 per cent this year," he said.

Inflation and food prices on the rise

Food prices have risen substantially in the first quarter of the year, along with the cost of fuel. 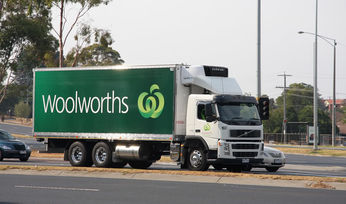 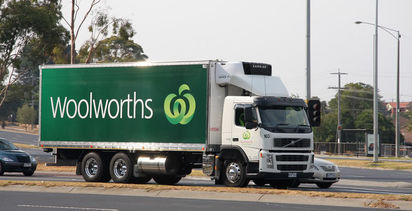