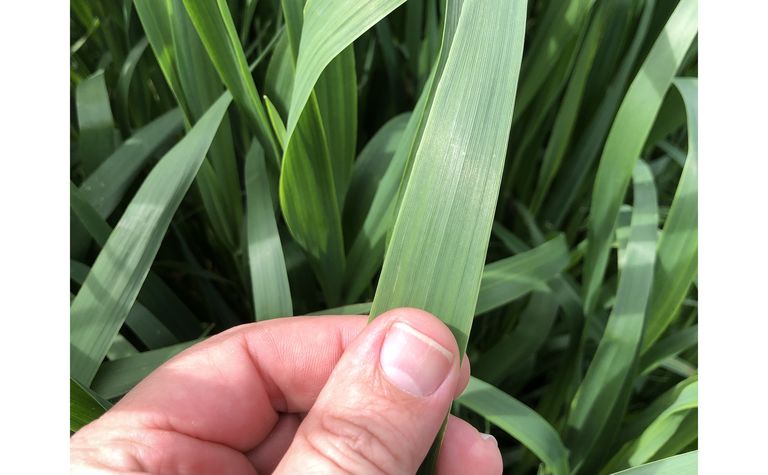 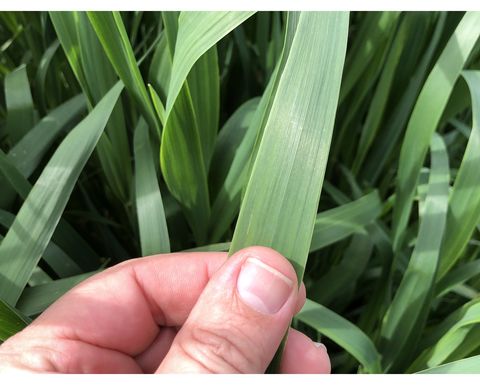 "There was a consistent relationship between increasing nitrogen and decreasing quality," Troup said.

In 2019 and 2020 the National Hay Agronomy Project, funded by AgriFutures Export Fodder Program, demonstrated the ideal application of nitrogen fertiliser to strike a balance between quality and quantity was between 60 to 90kg N/ha in the 8t/ha production zone.

"Research at Muresk showed a yield increase for an early May sown crop with applications up to 150kg N/ha, but very high rates were detrimental to quality, with the hay downgraded due to reduced water-soluble carbohydrates (WSC)," Troup said.

"Striking a balance between yield and quality is vital if targeting the top hay grade.

"As soon as you apply nitrogen, there is a gradual decline in WSC, so it is about finding the point where you optimise hay yield without having a downgrade effect, which affects profitability.

"2021 is much wetter than the past two seasons. If seasonal conditions continue to track along nicely in WA, then the optimal nitrogen rate may well be in the range of 90 to 120kg N/ha for a >10t/ha crop.

"In wet seasons, leaching of nitrogen may occur and it results in a greater nitrogen requirement. The best way to apply nitrogen in this circumstance is through delayed and split nitrogen applications. But be mindful of the negative impact on hay quality when nitrogen is applied too late, after stem elongation," Troup said.

Another factor to consider is the interaction with potassium. Previous research shows that nitrogen and potassium have a complementary effect on oaten hay yield when increasing applications are applied, providing there is not too much potassium inherently in the soil (greater than 80 mg/kg).

For growers in the high rainfall zone, lodging hay crops need to be on the radar in 2021. This season is setting up to be high yielding and soft due to early and consistent moisture throughout the soil profile. One tool to assist growers in managing lodging is using a plant growth regulator with the active ingredient Trinexapac-ethyl.

National Hay Agronomy Project research on April sown oaten hay crops in 2019 and 2020 showed this type of plant growth regulator was most effective at the lower end of the rate on the product label.

"We found that lodging was reduced with a single application of 200 ml per hectare plant growth regulator when the crop growth stage was between the first and second node, without any negative effect on hay yield," Troup said.

"In comparison, a single application of 400 ml per hectare, the higher end of the label rate, reduced lodging but also reduced hay yield by 2 tonnes per hectare compared to the unsprayed control," Troup said.

DPIRD is a partner of the National Hay Agronomy project, a four-year investment by AgriFutures Export Fodder Program that aims to address current knowledge gaps in the Australian export fodder industry. 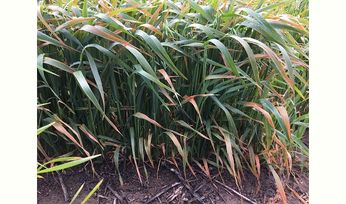 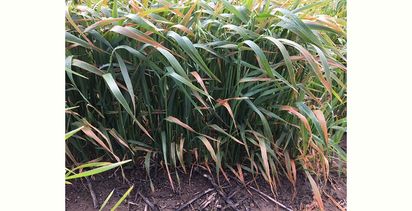 How hay can make a profit this year