UREA prices have been on the rise recently due to increased demand and a hike in shipping costs. 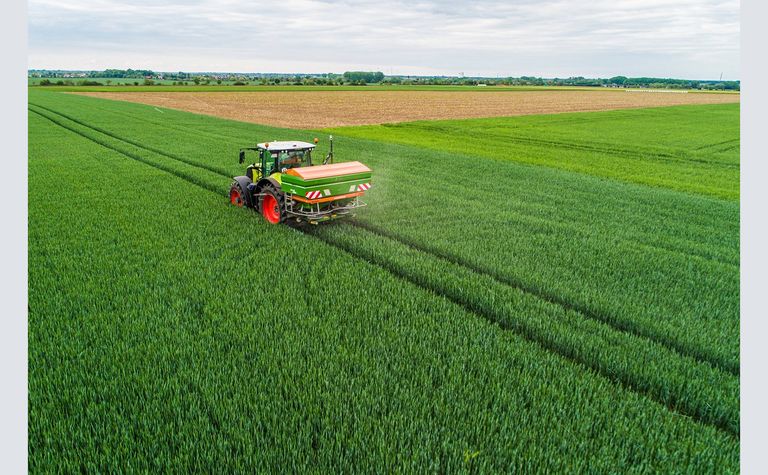 Urea prices are going to remain high according to Rabobank.

According to Rabobank's latest Agribusiness monthly report, it is unlikely there will be any price relief during winter or spring.

Rabobank's senior agricultural analyst, Wes Lefroy said the global fertiliser market found another gear in June with most process across the nutrient complex rising five to 20 per cent.

Locally, the urea market has jumped in some cases, $50 per tonne, in the past week or so and prices and nudging $700/tonne.

In a related podcast, Lefroy said although prices are climbing for fertiliser, farmers are not being ripped off.

"Ocean freight costs are at record highs which can add as much as five per cent to farm gate prices.

"Australia relies heavily on urea imports (about 90 per cent of what is needed is imported) and that Australia only accounts for about two per cent of global urea consumption," Lefroy said.

Rabobank reported that this year is tracking at a high level in terms of Australian import of urea.

For the period January to the end of April in 2017, Australia imported about 585,000 tonnes of urea. For that same period this year, the amount was almost 900,000 tonnes.

To listen to the Rabobank podcast, visit https://spoti.fi/3hvsGi4. 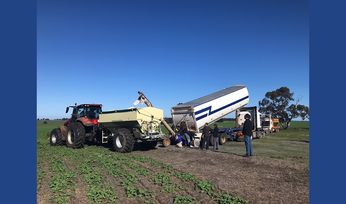 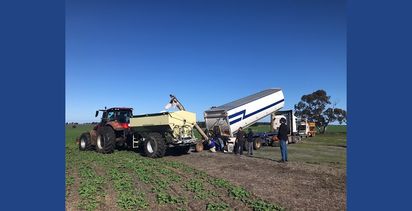