GRAIN growers in western Victoria are being urged to reduce available feed in the lead-up to sowing this season in a bid to help protect crops from mice. 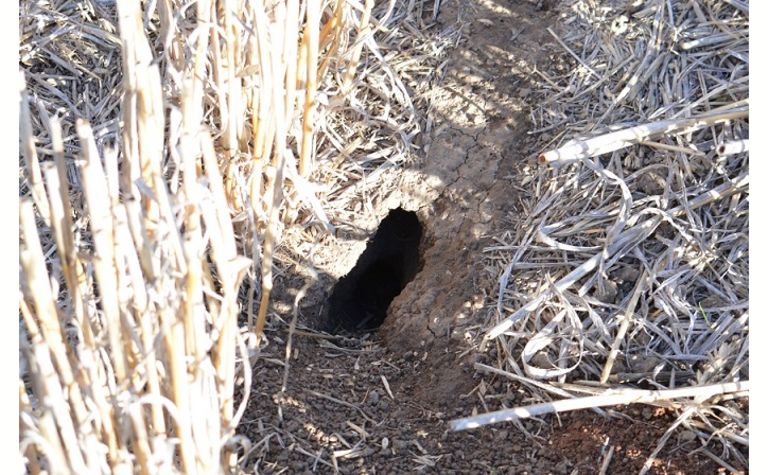 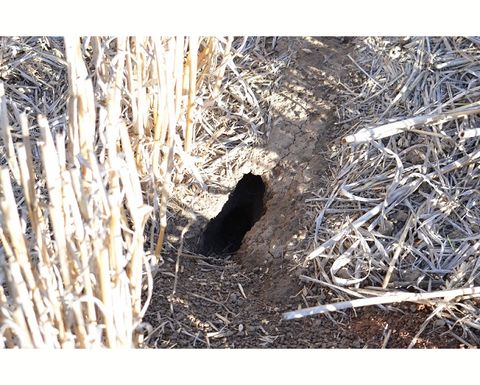 The alert comes after high yielding crops in the past two seasons in parts of the southern Mallee, Wimmera and Western District have created a bonanza for mice in some paddocks, according to Agriculture Victoria's Heather Drendel.

Drendel said Agriculture Victoria has received reports from Wimmera and southern Mallee growers of mouse activity in crops during harvest.

"Growers should be monitoring paddocks for excess grain and for the presence of mice during summer to assess the risk in the lead-up to sowing time," she said.

CSIRO rodent research officer, Steve Henry, said baiting should be undertaken six weeks before sowing in cases where there are significantly high numbers of mice.

"It's important to continue monitoring after baiting to determine if a second bait application is required immediately after sowing. Farmers should also talk to their bait suppliers early if they think they will need to apply bait at sowing," Henry said.

"It is also good to deplete residual grain from paddocks as baits may be less effective when mice have access to alternative food sources.

"Where possible, grazing stubble sufficiently and spraying volunteer crops can make a real difference to residual food stocks to mice."

Hopetoun, Victoria, farmer Lucas Puckle baited half of his farm for mice in autumn 2020 following a very good season in 2019. However, he observed mice at night in his barley, lentil and wheat crops during the recent harvest.

"We had to harvest a crop of barley that had fallen over, with the header front almost on the ground. In the morning I noticed 50 to 60 dead mice in the sieves."
Although grain losses at harvest were minimal for Puckle, he intends to reduce feed availability to mice.

"We're trying to ‘sheep' our paddocks to get rid of the feed and I am thinking they won't breed up too much if there's not too much feed on the ground."

For more information go to www.csiro.au/en/Research/Farming-food/Invasive-pests/Mouse-Census

Growers urged to monitor for mice in WA 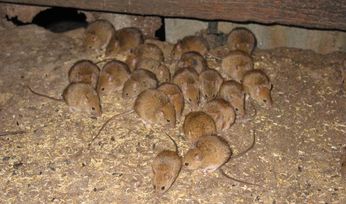 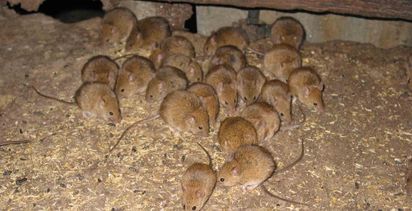