GRAIN growers battling to understand the potential impact of fall armyworm and how to manage the pest can tune into a specialised Grains Research and Development Corporation (GRDC) webinar next week. 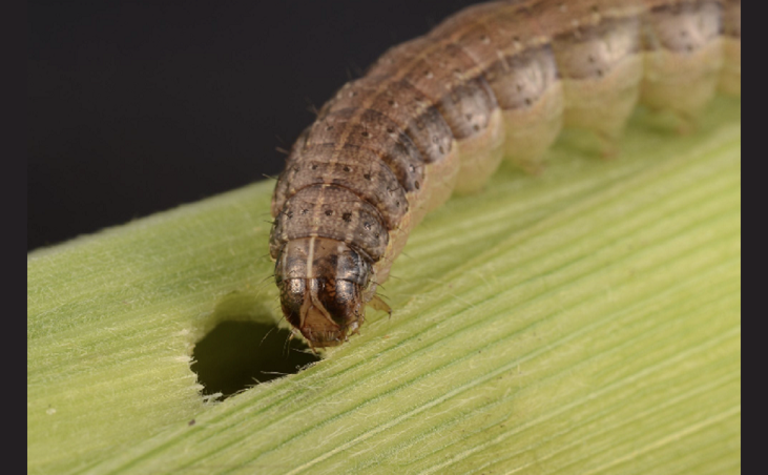 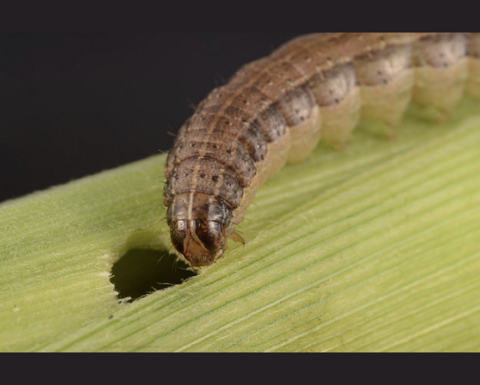 A free webinar will be held next week on fall armyworm.

The fall armyworm (FAW) webinar, to be held on Thursday, 12 November, is a part of a broader series of free GRDC Grains Research Updates developed for Central Queensland growers, agronomists and researchers.

GRDC Grower Relations manager - North, Richard Holzknecht said the information being delivered in the FAW webinar would also be an interest to growers, agronomists and farm advisers across Australia.

"The webinar will feature North Queensland agronomist Brent Wilson sharing his experiences with FAW at a farm level and while by hay has regional context, growers everywhere are interested in how this new pest is being managed and what impact it's having," Holzknecht said.

Queensland Department of Agriculture and Fisheries (DAF) senior entomologist Melina Miles will also present information on the threat FAW poses to the grains industry and the tools available for management.

"In partnership with cesar and CSIRO, the GRDC is currently investing in research to investigate FAW's biology, spread and establishment potential, as well as options to manage the pest now and into the future," Holzknecht said.

FAW was first detected in Australia in February this year and is now considered established in parts of Queensland, the Northern Territory and Western Australia.

Although grasses including maize and sorghum are favoured by FAW, the pest is known to feed on many hosts and has reportedly caused economic damage overseas to rice, pearl millet, cotton, turf and fodder crops.

To register for the free-of-charge FAW webinar visit: https://grdc.com.au/events/list/submitted/2020/grdc-grains-research-update,-online-fall-armyworm

The APVMA has approved another two permits for pesticide use on fall armyworm. 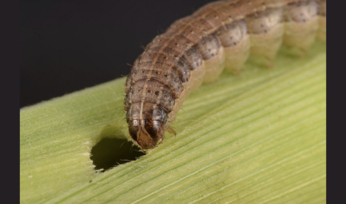 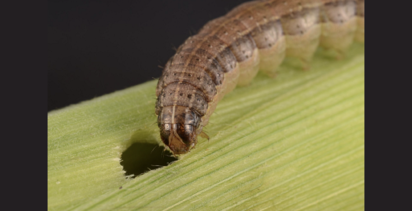