THE Bureau of Meteorology (BOM) has officially declared that a La Niña has developed in the Pacific Ocean. 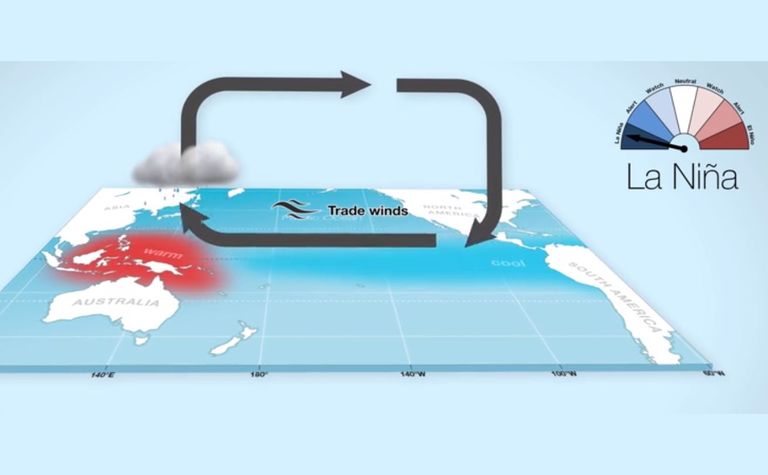 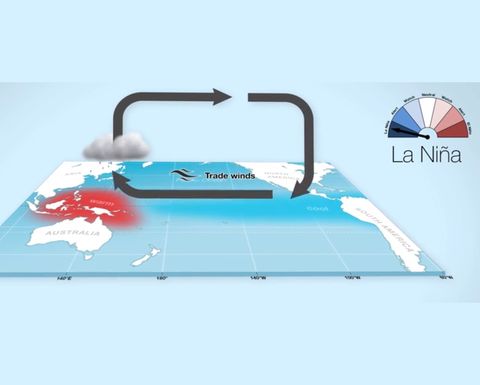 La Niña is the cool phase of the El Niño Southern Oscillation. It is associated with cooler than average sea surface temperatures (SSTs) in the central and eastern tropical Pacific Ocean.

La Niña events often form in autumn or winter, then decay in late summer. The greatest impact normally occurs during the spring and early summer period. La Niña events also normally last for around a year, however they can be shorter, or much longer.

The BOM said that recent observations and model forecasts show the central tropical Pacific Ocean is now 0.8°C cooler than normal, and that has resulted in changes to trade winds and pressure patterns.

Climate models suggest these patterns will continue until at least the end of the year.

La Niña typically also results in cooler days, more tropical cyclones and an earlier onset of the first rains of the wet season across the north of Australia.

"Listen out for advice from local emergency services," he added, in reference to potential flooding.

A La Nina weather pattern could be on the cards for spring, making it wetter than average. 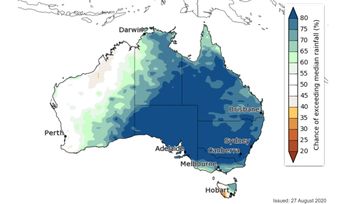 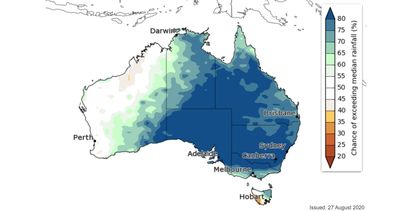