AUSTRALIAN grain growers are quietly optimistic while preparing for one of their most promising seasons in recent years. 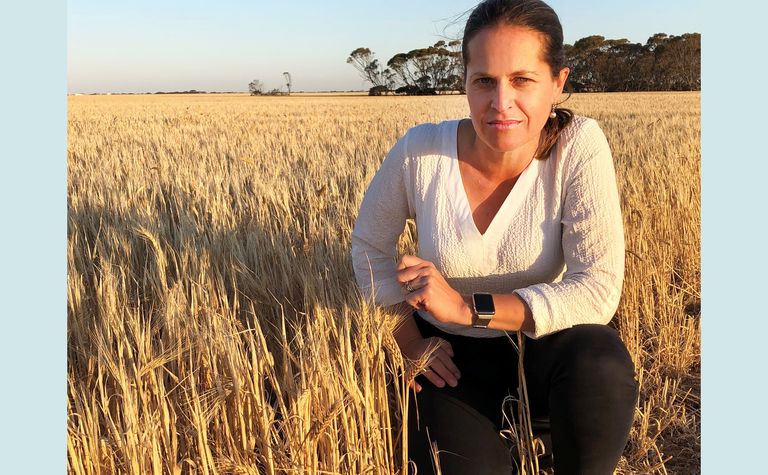 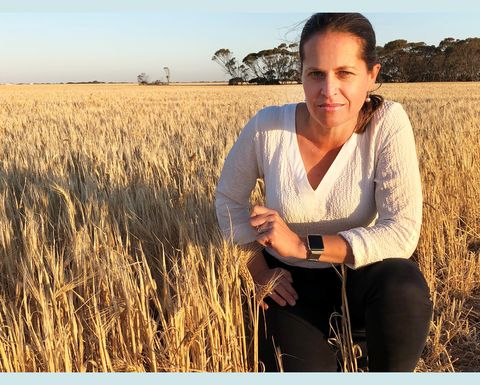 That's the view from Rabobank senior grain and oilseeds analyst, Dr Cheryl Kalisch Gordon, who spoke recently for a webinar titled ‘What Covid-19 means for the Australian grains sector'.

Dr Kalisch Gordon said there were a number of factors insulating the sector from the strong price falls being experienced by many other commodities on the world market.

A spike in wheat prices in the second half of March was attributed largely to "a recovery of overselling in the first half of the month which had resulted following the oil price crash and a general downturn in sentiment globally due to COVID-19," Dr Kalisch Gordon said.

But the recovery was also driven by consumer stockpiling, as heightened demand increased production of items such as noodles, flour and pasta. Overall, however, she said, the demand lift would not remain long-term.

"Despite some substitution towards wheat product over the year being possible, the market purchases pushing up prices now will be offset by lower purchases once COVID-19 concerns pass," she said.

A more significant impact on global wheat pricing would be a restriction of exports out of the Black Sea, a region that represents 30 per cent of the global wheat exports.

"Considering the depreciated Russian ruble and the country's history of limiting exports to manage domestic inflation, this is a material concern within the global market and would lift local prices even further if limits placed on exports were restrictive."

Locally, the low Australian dollar remains the key driver of a favourable outlook for Australian wheat and other grain prices, trading weaker than most, though not all, major rival exporters - bolstering export opportunities and supporting local prices.

Dr Kalisch Gordon said local farm gate wheat prices would remain above average, with the now much lower Australian dollar and higher global prices year on year. And, with manageable increases in input costs, she said, Australian grain farmers could still have a good year in 2020.

"There's been widespread rain and the three-month forecast continues to look promising - so the Australian supply outlook is much improved."

Despite an expected supply-based price softening coming into harvest, Dr Kalisch Gordon said wheat prices would remain above 10-year and even five-year averages.

Generally positive outlook for next year

Rural Bank says the outlook for farming commodities is generally good for next year. 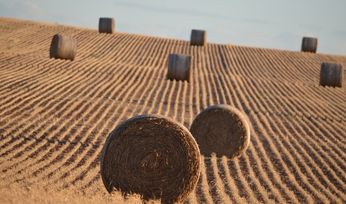 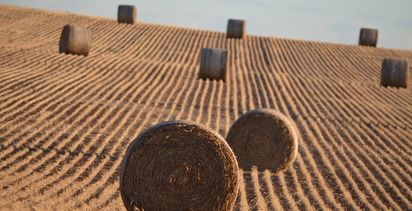 Oats exports expected to grow by up to 10% annually