MOUSE numbers are building to concerning levels in parts of Victoria and South Australia. 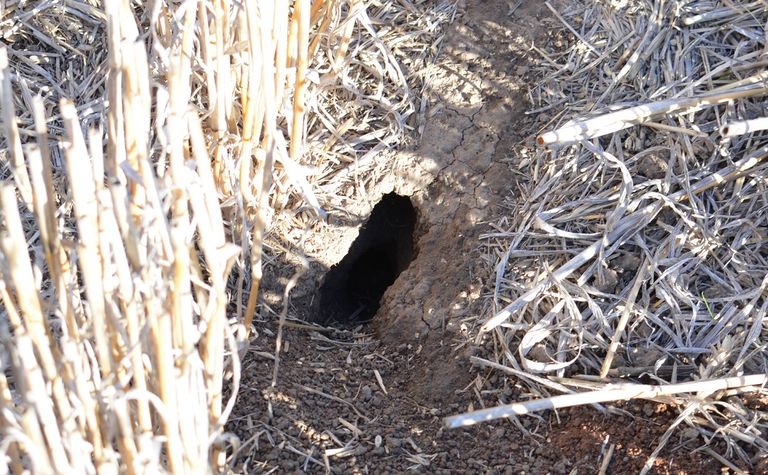 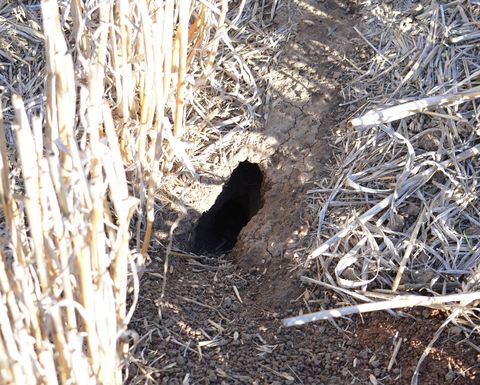 Mice are threatening crops in the Wimmera and Mallee. Picture Mark Saunders.

The latest monitoring undertaken by the CSIRO through a Grains Research and Development Corporation (GRDC) research investment, combined with on-the-ground reports from growers and advisers have led to experts warning of possible crop damage at sowing and in spring.

In Victoria, mouse abundance is moderate to high across the Wimmera and Mallee regions, while in SA, numbers are moderate to high on the northern Adelaide Plains, and moderate in the Mallee and on Eyre and Yorke Peninsulas.

Mouse numbers are expected to peak when many winter crops are sown over the coming weeks. Experts warn that if populations remain high, they will cause economic damage.

The increase in mouse activity in the Wimmera and Southern Mallee region is of particular concern. These regions have experienced conditions favouring mice - good spring and summer rains combined with an abundance of grain left on the ground following wind and storm damage prior to harvest last year, and thick stubble for habitat.

"Growers need to be aware of the risks. We are in a similar situation to the start of the 2017 season - two years after a poor season, a good crop last year, plus large amounts of grain remaining in paddocks," Angel said.

"It is important that growers are actively monitoring mouse numbers, to know the extent of the risk they face."

Angel said that despite significant summer rains, visually non-germinated grain remains in paddocks, especially where it has been suspended off the ground by straw/stubble.

"So the assumption that the rains have germinated everything and therefore removed the feed source for mice is probably not entirely correct."

GRDC-supported mouse researcher Steve Henry from the CSIRO, warns that the increase in mouse numbers over autumn in some areas could result in higher than normal survival rates over winter if the crop growing season is a good one.

"This would then mean we enter spring with a larger than normal population of mice as crops advance to grain fill. This is why it is critical we make every effort to reduce numbers now," he said.

Henry said large quantities of grain in paddocks could reduce the chance of mice finding toxic bait, while at the same time providing an ongoing food source.

"If strong winds have resulted in up to two tonnes/hectare of grain on the ground in some areas, that equates to up around 4000 grains per square metre," he added.

"It is critical that growers bait six weeks out from seeding if mouse numbers are high, and then follow up with another bait application off the back of the seeder if numbers are still high at sowing.

"A six-week break between applications avoids the risk of bait aversion. However, if growers haven't already baited and are planning to sow crops towards the end of April or early May, that ideal baiting window may have closed."

Zinc phosphide bait must be spread according to the label rate of one kilogram per hectare.

"I also urge growers to report and map mouse activity - presence and absence - using MouseAlert and via Twitter using @MouseAlert so other growers can see what activity is being observed in their neighbourhood."

High mouse activity could cause damage at sowing 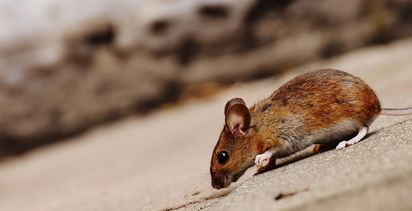