GRAIN growers have access a new tool to support in-crop decision making for the management of stripe rust in wheat. 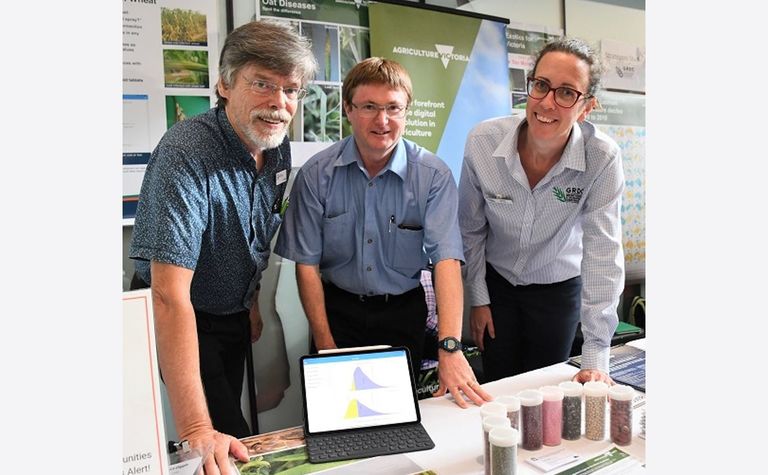 Stripe rust, caused by a fungal pathogen, is a devastating disease of wheat.
In Australia, the annual cost of yield loss caused by the disease is about $120 million, in addition to an estimated $150 million in chemical control.

DPIRD principal research scientist Art Diggle said the app was designed for use during the growing season to assist crucial treatment decisions, using evidence-based information to estimate the likely returns from spraying for stripe rust for individual paddock scenarios.

"StripeRustWM is simple to use and easy to navigate, requiring the user to input individual paddock data, as well as expected weather conditions," Dr Diggle said.

"A forecasting model is then used to generate the predicted return from a fungicide treatment, in dollars per hectare, highlighting the probability of a negative or positive return.

"The user can select from several alternative visual representation of the predicted results to suit themselves, including tables and graphs."

The app compares expected yield, predicted loss to stripe rust and anticipated net return for the cases where fungicide is not applied, is applied once, or is applied twice.

Dr Diggle said StripeRustWM was developed using data and information from national pathology research projects over the past 30 years.

The app also builds on the pioneering work by researcher Gordon Murray and his team in developing the RustMan decision support model in the 1990s.

The app will be updated annually with the latest research findings so that new information can be utilised by industry as soon as available.

StripeRustWM is available at no cost for iPads or Android tablets from the Apple App Store or Google Play by searching for StripeRustWM.

For more details about StripeRustWM and other disease management apps, search for ‘mobile app centre' on https://www.agric.wa.gov.au

Vaderstad's latest Tempo seeder has a working width of 12m. 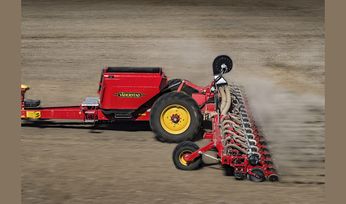 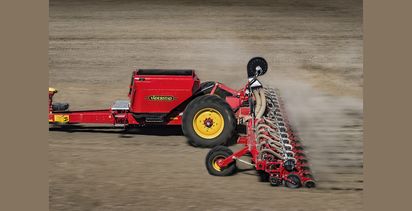 Must have herbicide guide out now