PEST experts are encouraging grain growers to take a clean approach to harvest this season in an effort to minimise the impacts of mice. 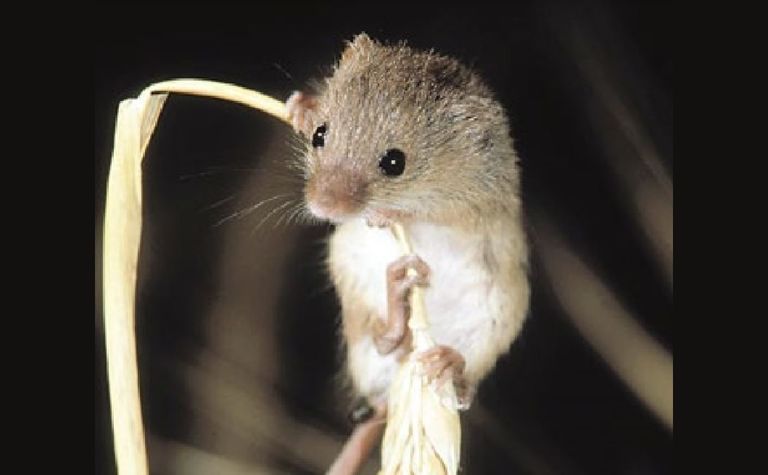 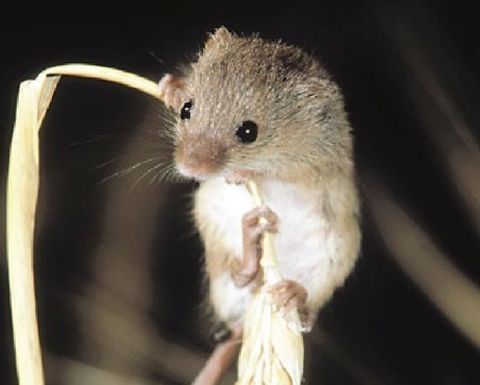 Minimising grain on the ground after harvest will assist in maintaining current low populations of mice across Australia's grain growing regions.

That's according to pest experts who would like grain growers to practice good farm hygiene, especially around grain storage facilities, to reduce the availability of food for mice.

Lead researcher Steve Henry from the CSIRO, said food resources left in paddocks after harvest could sustain mouse breeding and lead to higher mouse numbers when next year's winter crops are sown.

"Given it has been a variable season right across the grain belt, we know that many growers will be conscious about getting as much grain as possible into the silos so that will certainly help to reduce the potential for any build-up in mouse populations," Henry said.

His mouse-related research is through a Grains Research and Development Corporation (GRDC) investment.

"We also recognise that some crops may not be harvested at all, and in those situations it would be advisable to consider using livestock where possible to remove potential food for mice."

Henry, who recently completed a spring monitoring exercise with colleague Wendy Ruscoe, said mouse numbers remain low across all grain-growing regions in Australia, largely because of the continuing dry conditions in many parts.

"In South Australia, mouse numbers are low across the northern Adelaide Plains, the Mallee, Eyre and Yorke Peninsulas, while the situation is similar in Victoria where abundance is low in regions such as the Mallee and Wimmera.

"In northern, central and southern New South Wales, there has been no mouse activity, while numbers in Queensland are very low throughout the Darling Downs and around Goondiwindi. In Western Australia, mouse abundance is also at a low level."

The GRDC has more information available through its mouse control hub:
https://grdc.com.au/resources-and-publications/resources/mouse-control

Canadian-made SCU harvest weed seed control units will be in use this harvest in Australia. 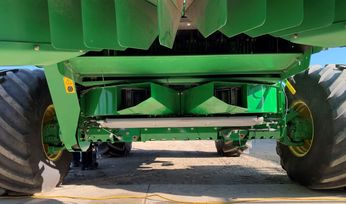 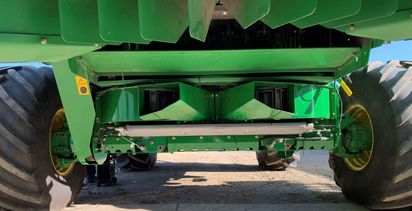 Hemp production to expand in WA