AUSTRALIAN cereal breeding company InterGrain has launched its latest wheat variety called RockStar which will be available next year. 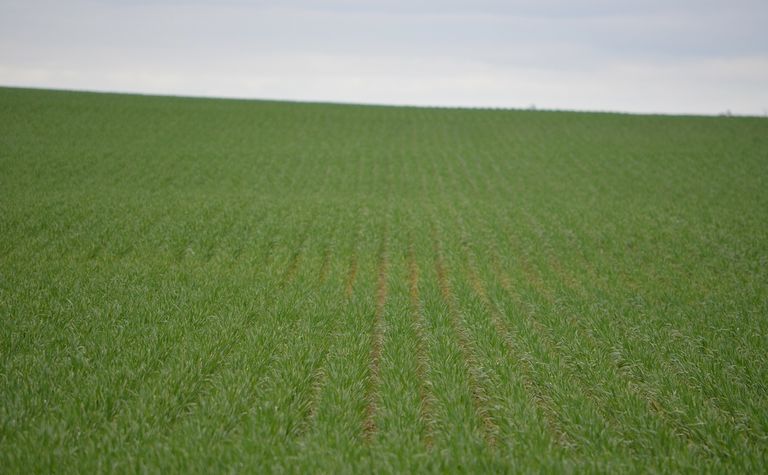 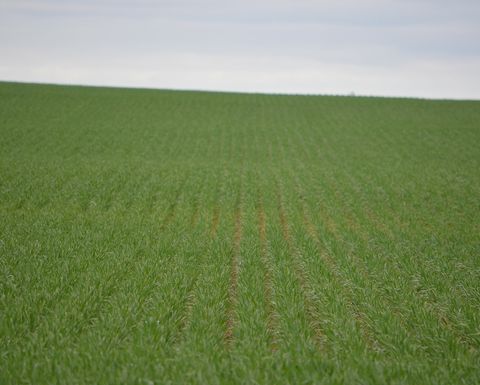 RockStar is a mid to late-flowering class of wheat which according to InterGrain, performs across a range of environments and has recently received Australian Hard (AH) classification in the southern region (South Australia/Victoria) zone and is a potential AH in the Western (WA) and South-East zones (Southern New South Wales).

According to InterGrain chief executive officer Tress Walmsley, RockStar will be a hit with growers next year in southern wheat growing areas simply because it will give them an opportunity to spread their variety risk, while delivering superior yields.

"We have a proven track record in breeding and releasing exceptionally high yielding wheats, including Vixen, Devil and new generation Clearfield Plus wheats Chief CL Plus and Sheriff CL Plus," Walmsley said.

"RockStar raises the bar again for its flowering class," she said.

Trialled as ‘IGW4341', it is moderate in height and a varietal alternative to Magenta in WA and LRPB Trojan in eastern Australia, according to InterGrain.

"RockStar is an exceptionally high yielding variety which has consistently performed across a wide range of environments and sowing dates within the InterGrain and NVT trial programs, highlighting very good yield stability," Dr Mullan said.

"While RockStar has a medium coleoptile and effective tillering capacity and will hold its own in terms of weed competition, this also means growers should carefully consider appropriate seeding rates to achieve desired plant densities."

RockStar is available for planting in 2020 from Seedclub members and/or resellers.
More details: https://www.intergrain.com/variety/rockstar/

A super high fibre wheat variety called Arista is being grown in Australia. 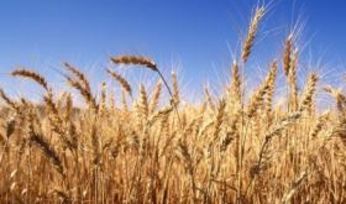 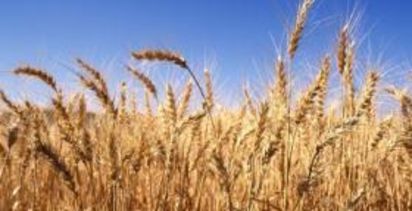