Research is no silly con 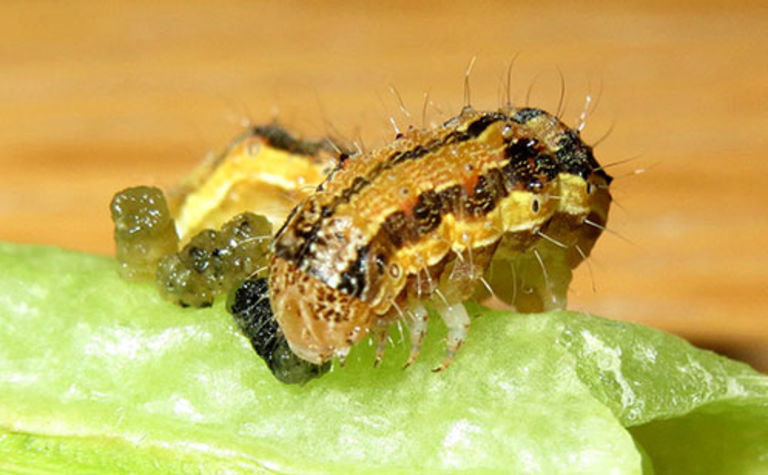 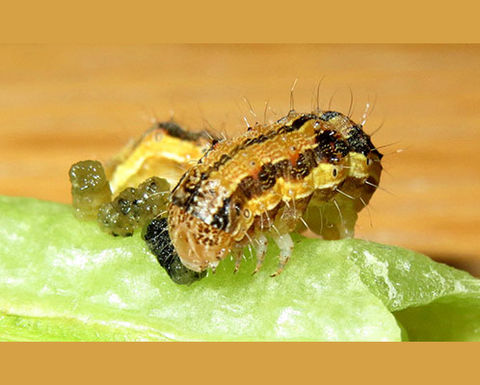 The ongoing research is being carried out by Western Sydney University's Hawkesbury Institute for the Environment and is investigating whether adding silicon to crops can reduce crop damage caused by chewing insects.

It's estimated $100million is lost annually in Australia due to insect damage in crops and control can involve the use of expensive treatments.

"Tolerance refers to the ability of plants to put up with being chewed by insects, and it reflects a plant's strategy to compensate for any damage," said Associate Professor Scott Johnson, a Future Fellow researcher at the Hawkesbury Institute for the Environment.

"This strategy is surprisingly successful - the leaf growth actually increased by 14 per cent and the root damage was minimised to 16 per cent when we added silicon to the trial plants, so clearly wheat plants can fight back against insect chewing. The outcome is that the crops achieved the same growth as plants that were not attacked."

The study potentially has major implications for other grassy crop plants such as barley, rice and maize that, collectively, provide more than 42 per cent of the world's calorie intake.

Given the immense losses that occur in crops from insect pests both above and underground, the addition of silicon could offer a safe and relatively low-cost form of crop protection.

The latest cutting edge technology and developments from Agritechnica in Germany.

Video: How to use a chassis punch set

Video: How to cut gasket paper

Video: How to identify threads