RESEARCH is revealing new insights and understandings about mice in Australian broad acre cropping systems, especially in terms of their food preferences and aversion to bait. 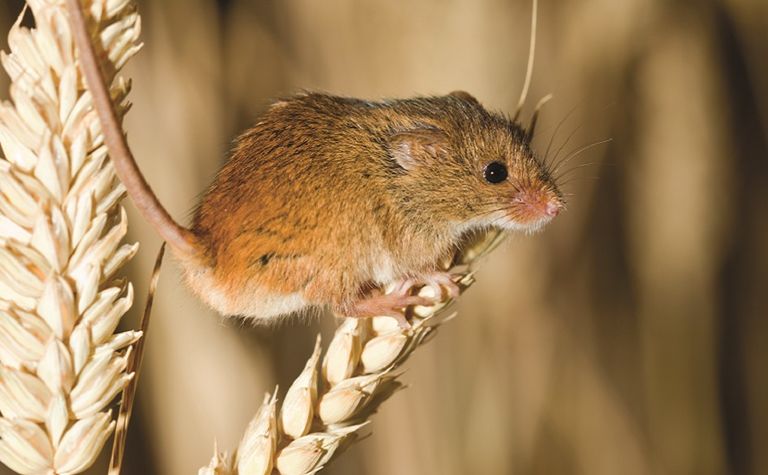 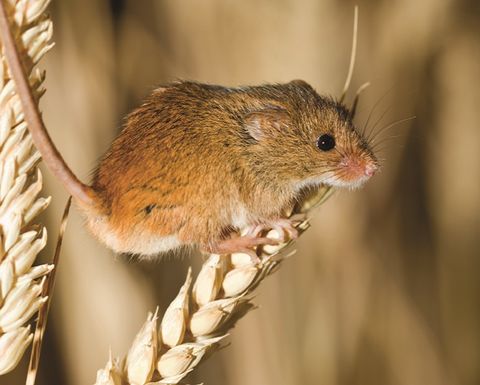 The research has revealed that background food significantly affects consumption of bait and strategic use of bait is more effective than frequent use of bait.

Researchers from CSIRO have been undertaking bait substrate trials to determine what is driving a perceived reduction in efficacy of zinc phosphide bait and testing potential new bait substrates that might be more attractive to mice.

Researchers are testing the willingness of mice to transition from one food to another and then determining whether mice will continue to eat that alternative food source once zinc phosphide bait has been applied.

CSIRO researcher Steve Henry said one experiment involved mice being held on a background food type (barley/lentils/wheat) for two weeks and then offered the choice of an alternative grain type (malt barley/durum wheat/lentils) for five nights.

"A clear key message from this work is that mice don't like lentils," Henry said.

"Results from trials have shown that mice have a clear preference for cereals over lentils, which indicates lentils wouldn't be a good bait substrate for zinc phosphide," he said.

Another experiment aimed to determine the acceptance of different toxic bait substrates by mice when challenged against a different background food type.

Mice were held on a background food type (lentils/barley/wheat) then offered an alternative of the three types of zinc phosphide-coated grain (barley/husked malt barley/unhusked malt barley) for three consecutive nights, as well as the background diet.

Henry said an interesting outcome of this experiment was in relation to toxic bait aversion.

"Mice that ate a sub-lethal dose of toxin on the first night showed bait aversion - they stopped taking toxic grains on nights two and three," he said.

The next phase of the research will examine the role of available alternative food on commercial zinc phosphide bait effectiveness.

"Historically, mice lived on the margins of paddocks and moved into crops when conditions were favourable," Henry said.

"Now, with low levels of disturbance in paddocks, mice are building burrow networks in paddocks and living where resources are most plentiful," he said.

GRDC Grains Research Update paper, which details the latest research insights and management advice, can be found at http://bit.ly/2U6SwLA.

An online forum for mouse control will be held tomorrow in NSW. 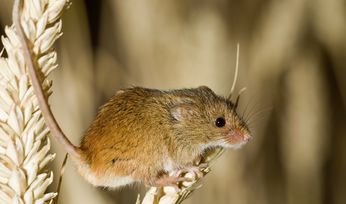 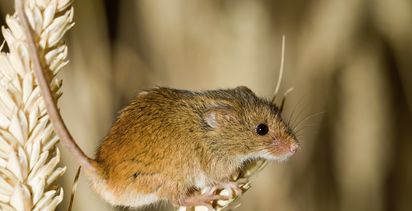