CANOLA growers now have access to an additional tool for the control of redlegged earth mite (RLEM). 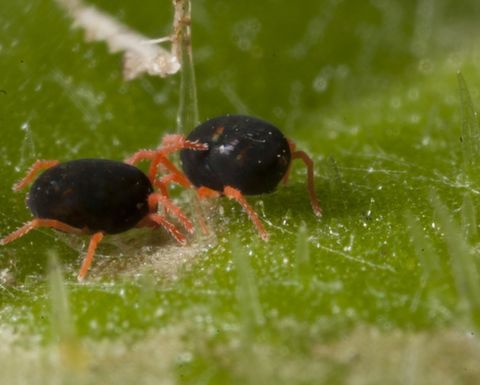 Grain growers now have access to an additional tool for control of redlegged earth mite (pictured) in canola crops. Photo: A Weeks, cesar

The Pegasus miticide/insecticide label has been varied to include control of RLEM, Halotydeus destructor, in canola, after a Grains Research and Development Corporation (GRDC) investment into controlling the pest.

"RLEM is a major threat to a variety of Australian crops and pastures, and canola seedlings are among the most susceptible to attack," Dr Nelson said.

"Feeding on canola seedlings by mites can cause distortion and shrivelling of leaves, and when infestation is at a significant level, affected seedlings may die," he said.

Dr Nelson said increasing RLEM resistance to commonly used chemistries is of real concern to the grains industry, so the registration of another insecticide option will assist in extending the longevity of available chemical controls.

"It's another tool in the toolbox for our growers," he said.

"But as is the case with the use of any available chemistries, for best results Pegasus should be used as part of an integrated pest management (IPM) program that includes cultural practices, seed treatments and rotation of insecticides with different modes of action."

According to the label, Pegasus can be applied to canola from the cotyledon stage when action thresholds are reached. Growers are advised that thorough coverage is essential and that they should not apply more than two applications in any one crop.

Four other chemical groups are registered to control RLEM in grain crops: organophosphates (Group 1B); synthetic pyrethroids (Group 3A); phenylpyrazoles (Group 2B); and neonicotinoids (Group 4A). The latter two are registered only for use as seed treatments.

"These resistances have also been detected in some South Australian mite populations and are expected to be confirmed in other regions in future," Dr Umina said.

The NFF has described Monday night's 4Corners program as reckless. 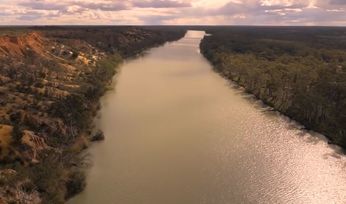 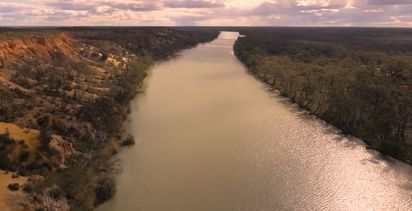