THE Birchip Cropping Group (BCG) is holding a seeding demonstration next week which signals the start of a four-year research trial. 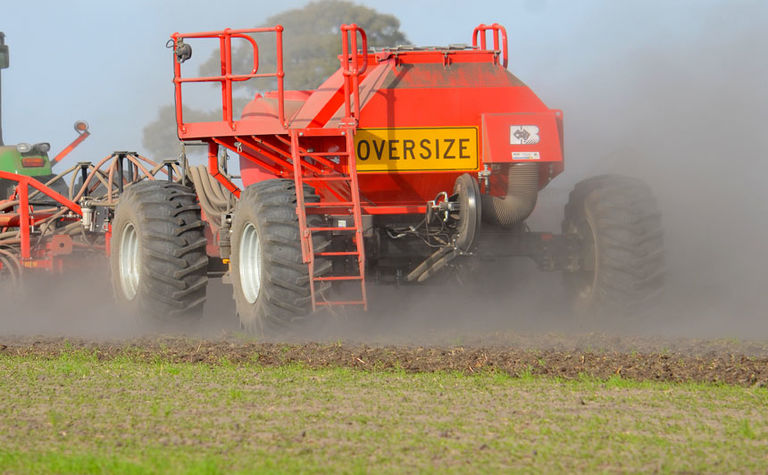 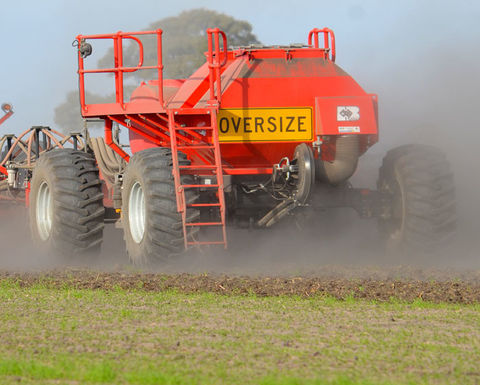 A GRDC funded trial in the Mallee will be looking at precision and conventional seeders. Picture Mark Saunders.

The demonstration involves conventional seeders and precision planters and will be held in Birchip in Victoria's Mallee on 12 April.

The day and demonstration is part of a Grains Research and Development Corporation (GRDC) four-year investment looking at optimising crop establishment for improved yields and profits.

The purpose of the seeder demonstration day is to compare the performance of commercially-available conventional seeders and precision planters in establishing canola at two sowing rates.

BCG research and extension officer, Genevieve Clarke, said that due to the significant up-front investment in sowing canola, a common ‘grower' rate will be compared with a lower seeding rate to determine if there are opportunities to reduce seed costs with precision planters or when seeders are set-up to best practice.

"The day will consist of a discussion on the functionality of the different seeders from the manufacturers and a demonstration of each seeder in action," Clarke said.

Beyond the demonstration day, assessments will be carried out over the coming season, including plant establishment counts, normalised difference vegetation index (NDVI) and yield.

Data will be analysed, and the outcomes shared with growers so they can make improvements to seeding machinery and quantify the value of precision planters in optimising plant establishment and yield.

The GRDC is investing almost $2 million in the project, and co-investment from the University of Adelaide, farming systems groups and growers will total $1.9 million over four years.

The research is being led by the University of Adelaide, with the Western Australian No-Tillage Farmers Association (WANTFA) coordinating a WA component of the project.

The BCG seeder demonstration day will begin at 9am and conclude with lunch at 1pm. It will be held at the BCG main research site, eight kilometres west of Birchip on the Sunraysia Highway.

A webinar will be held next week highlighting the latest sheep and lamb predator controls. 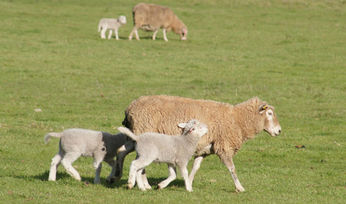 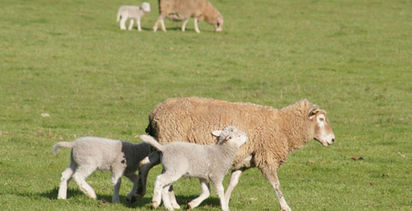