Give your sandy soils a clay make over

CLAY spreading or delving can significantly improve yields of sandy soils but it is vital that the process is performed correctly. 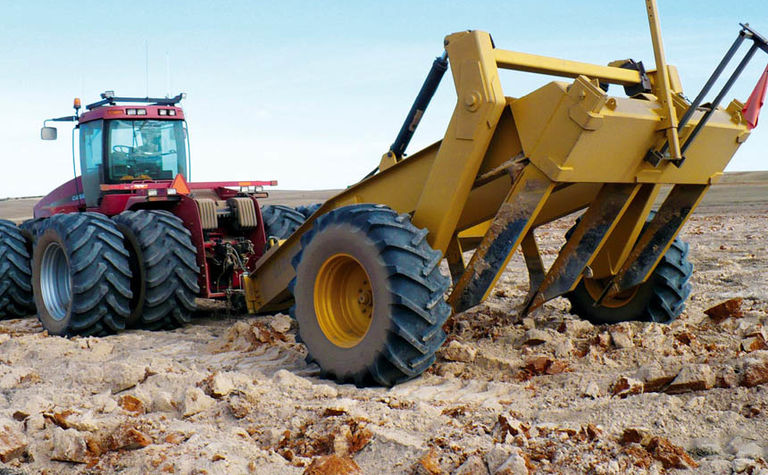 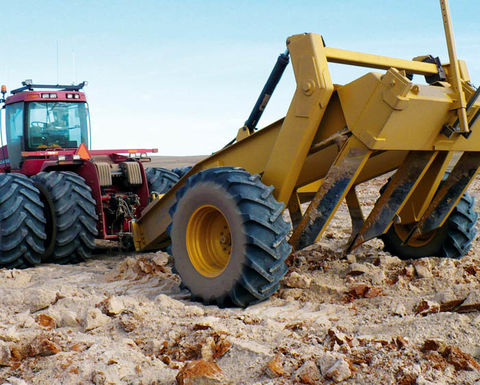 The Grains Research and Development Corporation has put a fact sheet together on the use of clay in sandy soils which includes many key factors and tips.

Spreading or delving involves incorporating a clay-based subsoil into a sandy top-soil that usually has less than five per cent clay content.

Clay incorporation can significantly improve the productivity of light, sandy soils by ameliorating the unwanted effects of sandy soils on crop growth while GRDC research has shown yields on soils which have had clay spread or have been correctly delved have increased by up to 130 per cent.

According to the GRDC, sandy soils have low nutrient retention and water-holding capacity. This is because of the relatively low surface area of sand grains which have a reduced ability to hold and exchange nutrients, called the soil's exchange capacity.

This capacity is how cations (charged nutrients) such as calcium, magnesium and potassium move from soil to plant. Water cannot be effectively stored in a non-wetting soil and it drains lower into the soil profile, often below the root zone of the crop. Low clay and organic carbon levels mean sandy soils have low fertility, meaning they also have a low cation exchange capacity. Low organic carbon levels limit soil biological activity.

Water repulsion can be a problem in the top 5-10 centimetres of sandy soils. This effect is caused by wax residues left from decayed organic matter. In sandy soils, these produce a hydrophobic surface with highly variable water infiltration. Research has shown that when the clay content is more than five per cent, soils have a very low susceptibility to water repellence.

In addition to the negative impacts on yield, sandy soils are vulnerable to wind erosion and weed control is more difficult. Weeds tend to germinate all year round in these soils so different stages of weed maturity are present at any time.

Increasing the clay content of non-wetting soils has been shown to increase yields between 20 and 130 per cent in the years following claying.

More details can be found on the GRDC website.

Know your soils before you start deep ripping 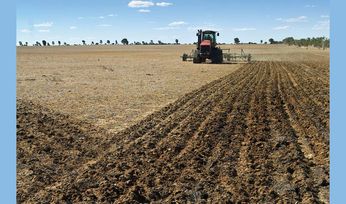 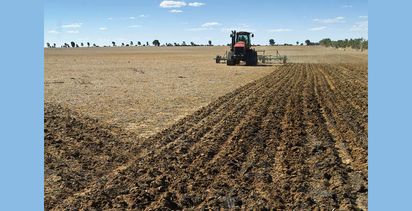