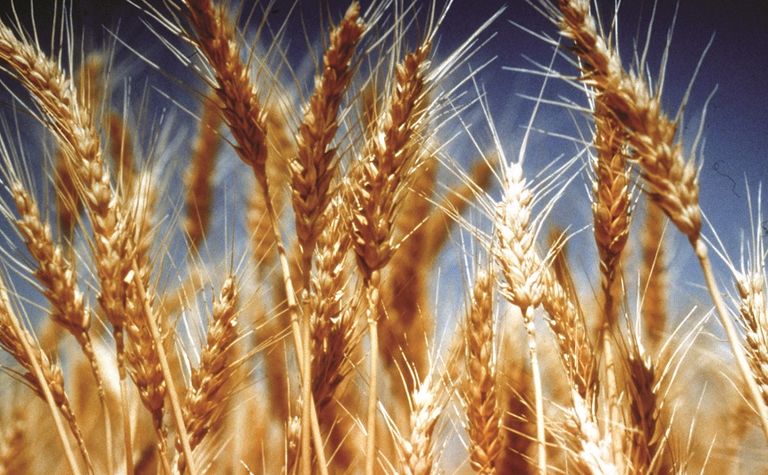 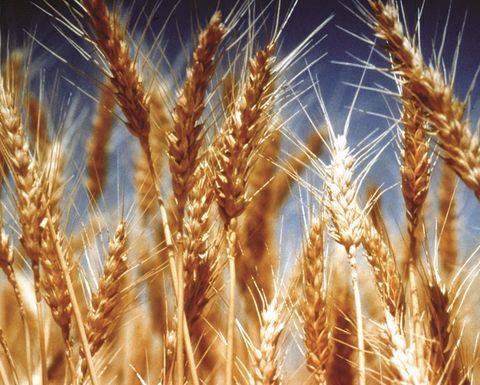 The range of classes released across all four zones, shows the breadth of new varieties being classified and upgraded to meet a range of market needs.

The 2017/18 Wheat Variety Master List represents the continuation of Wheat Quality Australia’s work over the past four seasons in reviewing varieties more than 10 years old, as a result of this review process more than 220 varieties have been flagged for removal, re-classification or changed classification over this period.

WQA chair Dr Don Plowman said any of these old varieties represented a tiny percentage of wheat grown in Australia.

“They are also no longer referenced in any state, industry or GRDC sowing guides, as they have been superseded by new varieties with better agronomic and yield and quality characteristics,” Dr Plowman said.

“This is now an ongoing process of updating and refreshing the list, to ensure the quality and competitiveness of Australian wheat worldwide,” he said.

The 80 varieties removed from the Wheat Variety Master List in 2017/18 were first flagged for removal in 2015, and delivered in their existing class up until 2016 – they have now been removed after lengthy consultation with the industry.

Ongoing consultation with industry has also resulted in the down-grade of Kennedy in the Northern Zone from APH to FEED being postponed to 2019 allowing an additional season for growers to adjust. In addition, the removal of Calingiri from ANW has been extended until 2020 to allow the market acceptance and producer uptake of alternatives to be fully assessed.

“WQA continues to work closely with all sectors of the Australian wheat industry to ensure the quality attributes for each class of wheat are directly aligned with end use market requirements,” he said.

A record number of Hard milling wheat varieties are in the Wheat Variety Master List. 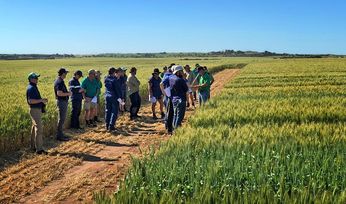