How to tackle this year's weed seed control

AS DRY conditions continue to impact on crops in many regions of Australia, affected growers will be faced with difficult decisions that will have long lasting effects on the weed seed bank. 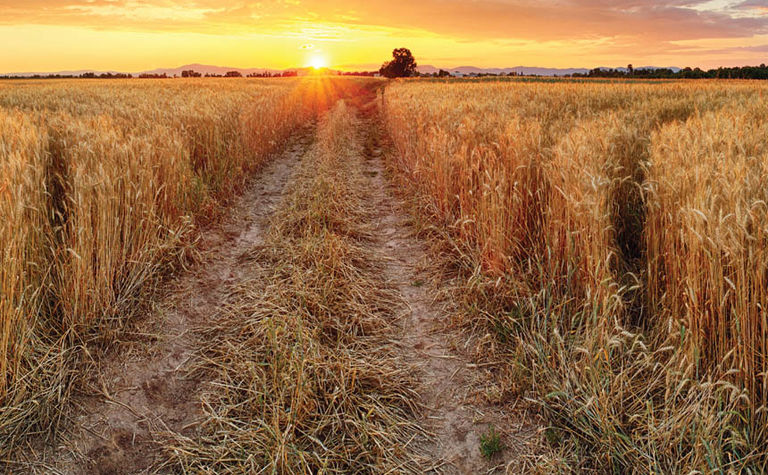 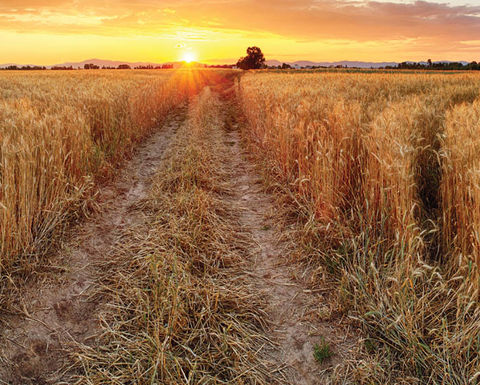 The lack of crop competition in drought-affected crops leaves the door wide open for more weeds to germinate adding to weed control costs in future years.

Faced with a similar situation in 2001, and again in 2006, North Tenindewa, WA grower Glenn Thomas made the hard decision to sacrifice his low yield potential lupin crops to escape the consequences of an inevitable blowout in annual ryegrass and brome grass.

"In 2001 we had a paddock with a very poor lupin crop and about 140 ryegrass plants per square metre," Mr Thomas said.

"In that August we decided to spray the crop out using a glyphosate mix, leaving the best part of the paddock for comparison, and in the hope of late rains that might save the crop. Although we lost the value of a 250 kg/ha lupin crop, we measured a 700 kg/ha yield increase in the 2002 wheat crop as a result of fewer weeds, more nitrogen and more soil moisture. This was particularly pleasing given that 2002 was also a drought year in this district," he said.

The un-sprayed section was still managed with selective herbicides to control weeds in-crop, however this section of the paddock stayed weedy for six or seven years, while the sprayed out area had no weeds, clearly illustrating how much Glenn had saved in chemical and operating costs in the area he had sprayed out.

When the same scenario played out in the 2006 season Glenn again decided to spray out the low yielding lupin crop in the same paddock to avoid a build-up of weeds. This time he sprayed out the whole paddock, being more confident in the long-term benefit of this decision.

In both 2001 and 2006 the drought conditions did not improve as the year progressed so Glenn had no reason to regret his decisions to forego the crop and spend the $25-30 per ha to spray out the failed crops and reset the weed seedbank.

In the end, Glenn's decision has created a legacy of very clean paddocks and he has taken a diverse approach to his weed management program including narrow windrow burning, chemical fallow and brown manuring in weedy paddocks. With annual ryegrass now well under control Glenn is more concerned about managing wild radish.

Harvest weed seed control can make a difference to reducing the impact of species like brome grass. 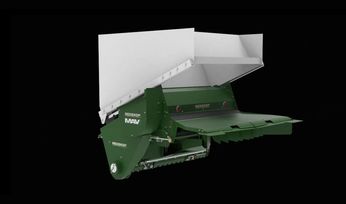 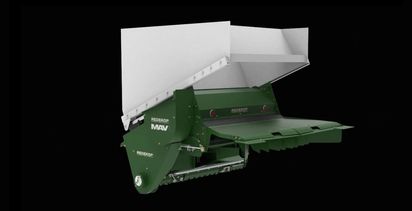