THE FEDERAL government has announced it will invest more than half a million dollars with Plant Health Australia to enhance the National Bee Pest Surveillance Program, a program dedicated to protecting bee populations against exotic pests, safeguarding the nation’s $2.5 billion horticulture industry. 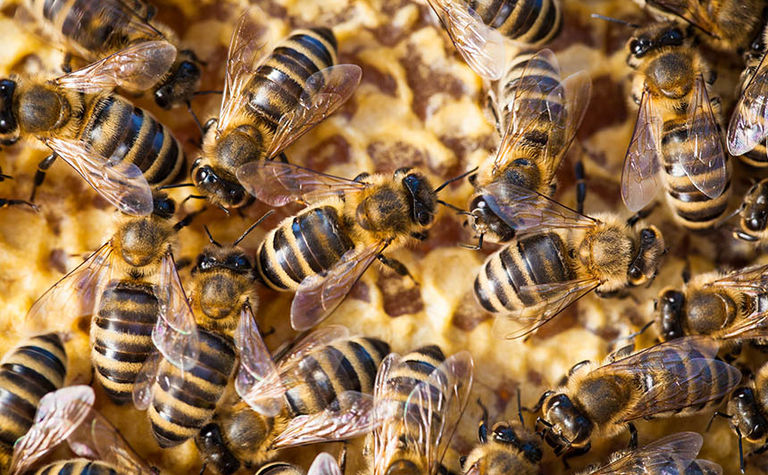 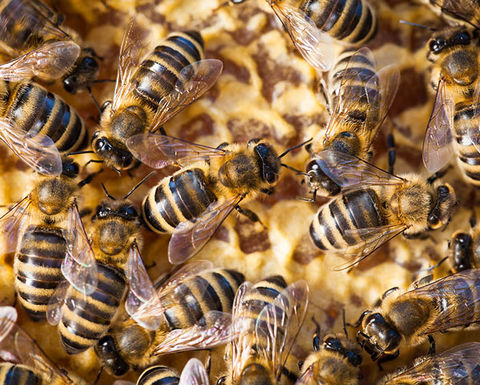 Deputy Prime Minister and Minister for Agriculture and Water Resources, Barnaby Joyce said the program's primary objective is to be an early warning system for new threats before they establish, to limit the scale and cost of eradication, and to support Australia's pest free status which is vital for trade

"This includes virus diagnostics and surveillance around a range of bee viruses that are exotic to Australia, increased Asian honey bee surveillance, deploying improved remote catch-boxes in remote locations or areas of high risk and the trial of Asian hornet traps at key ports," Minister Joyce said.

"Asian honey bees are a threat as they are a natural host for varroa mite, which was found in Townsville in June 2016," he said.

"But we are winning this fight, with no new detections since July 2016 following significant investment by the Commonwealth and states and territories as well a number of industries which are reliant on pollination to survive.

"Australia's biosecurity system works on a number of fronts, off-shore, at the border and on-shore, to keep Australia free from many pests and diseases.

"It is important we are aware of biosecurity risks as early as possible, to help identify and manage pest or disease incursions.

"This program supports Australia's $101 million honey bee industry and all the industries dependent on pollination for crop production.

"More than 65 per cent of all the crops produced in Australia in the horticulture sector alone are dependent on pollination, so it is vital we protect our native bee colonies."

FeralScan has been in operation for 10 years. 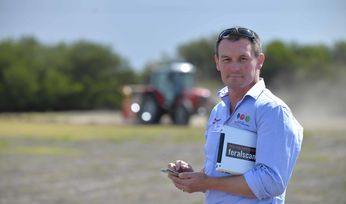 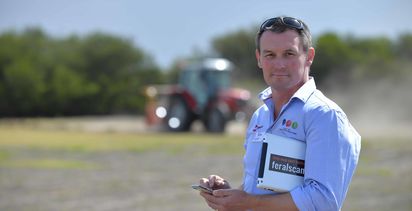