New tool to help with oat production in WA

OATS may be high on the agenda for many cropping areas this winter in Western Australia and managing weeds recently became easier following the approval of a permit for the use of trifluralin on oats. 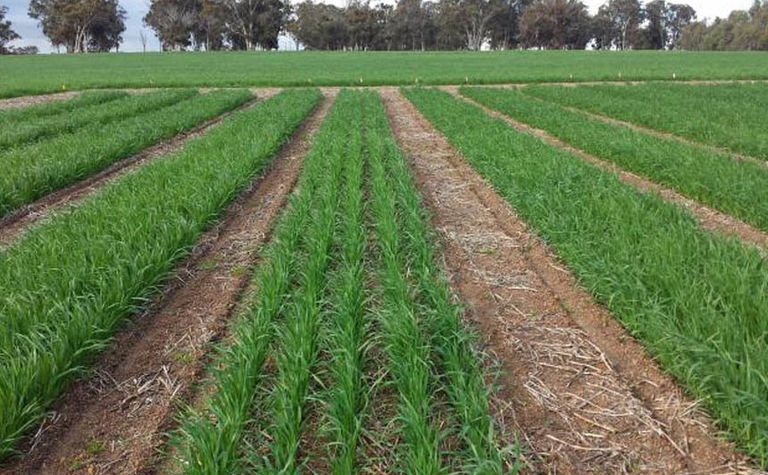 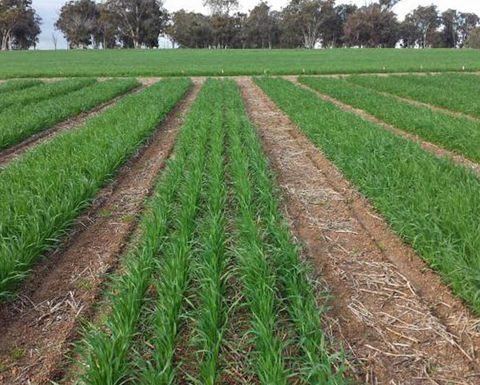 While oats are competitive against weeds, they are still subject to losses in yield and quality as a result of weed competition. Export hay has rigid quality standards, which include less than 5% foreign weed material such as annual ryegrass. There is also a zero tolerance to annual ryegrass toxicity (ARGT) and prickly weeds such as doublegee (Emex australis).

The Australian Pesticide and Veterinary Medicines Authority (APVMA) approved the permit to use trifluralin in April (Permit Number 84040). According to the permit, trifluralin 480 (any registered product) at 2 L/ha incorporated by seeding, can be used for suppression/control of certain annual grasses and broadleaf weeds in both oaten hay and milling grain oats in WA.

Traditionally trifluralin could be damaging to oats under certain seeding systems. Widespread adoption of no-till seeding systems coupled with optimum seeding depth, have made it safer to use trifluralin on oats. This seeding system separates crop seeds from the zone of herbicide treated soil. Herbicides registered on oats such as metolachlor + diuron, terbuthylazine and chlorsulfuron at label rates; provide only suppression of ryegrass and other grass weeds.

Dr Harmohinder Dhammu has spent the past 10 years researching the impact of herbicides including trifluralin on the tolerance of a range of crop varieties. This permit is primarily based upon his research work and the work of others at DAFWA over the past 20 years conducted with support from GRDC.

The APVMA permit is valid from 4th April 2017 to 31st March 2022 (5 years) in WA only and the permit is held by the Grain Industry Association of Western Australia (GIWA). Further research work on the interaction of trifluralin with new oat varieties and seeding speed continues under a GRDC funded project (DAW00227) which will assist in registration of this herbicide on oats in future.

However, if not used correctly, trifluralin can still cause damage to oats. It is suggested that oat growers follow the permit restrictions, usage instructions and withholding periods for trifluralin. The following critical points need to be considered when using trifluralin on oats:

WA grain growers are being urged to keep an eye out for Sclerotinia and net blotch disease. 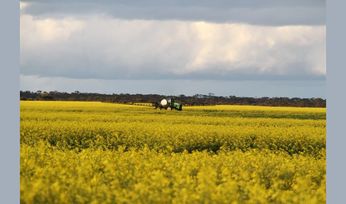 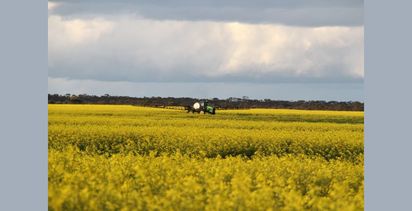