THE first six months of 2017 demonstrated the extremes of nature for many Western Australian farmers, including Ian James, who farms near Cunderdin in the WA wheatbelt. 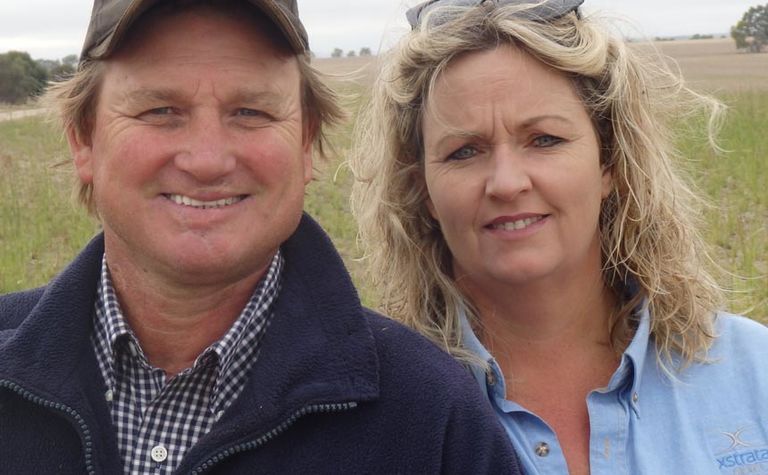 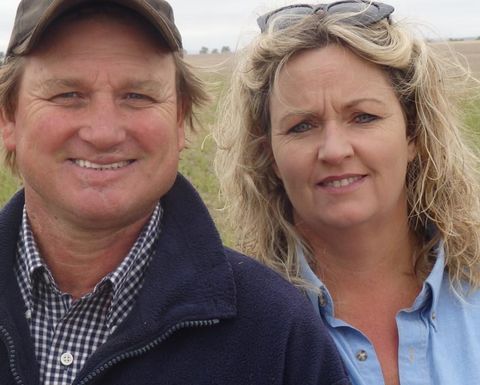 The James run ‘Whare Koa’, a 2,800-hectare mixed farming operation with 2,500 ewes and a large amount of export hay.

While an intended spring 2016 plant of Pioneer® brand Super Sweet Sudan (SSS) forage was delayed due to the busy hay cutting period, an opportunity for a late sorghum plant did present itself.

“At the end of January 2017, we had a heavy rain system that caused some flooding in the south west region of WA, we didn’t have too much flooding damage on our farm but we had about 78mm of rain over a couple of days,” Ian James recalls.

“At that time, we planted 75 hectares of SSS and about ten days later we had another 80mm of rain, again fairly quick and heavy but without damage for us, but the soil profile was very wet.

“Within three to four weeks of planting SSS there was a large quantity of feed, we put 2,000 sheep on and they grazed it to the ground over a week, it was an excellent result.”

After resting the SSS for four weeks it produced an even greater stand, tillering out exponentially.

“This allowed us to have an even heavier second grazing in early April and then we had a third grazing in May,” he says.

While the James haven’t grown SSS before, they have previously tried growing sorghum and millet over summer, with mixed results.

“We first saw a stand of SSS at a Pioneer Australia field day in Northam over the 2015/16 summer and we were very impressed, so we made sure we had some seed on hand,” Mr James explains.

“After the performance of SSS in the 2016/17 summer, we’re even more impressed, to the extent we’re intending this coming summer to significantly increase our plant of SSS to 400 hectares.

“We now hope that with SSS we can achieve more consistent results with sorghum and make it a regular part of our pasture program.”

Ironically, it’s been an extremely dry start to the 2017 winter cropping season in Cunderdin, making the performance of SSS even more crucial.

“The feed value we’re received from SSS over Autumn has been very valuable, it continued to shoot right through to the end of May, so the sheep have continued to get some nutritional benefit from SSS that whole time,” Mr James says.

GIWA releases its first crop outlook for the 2019 season. 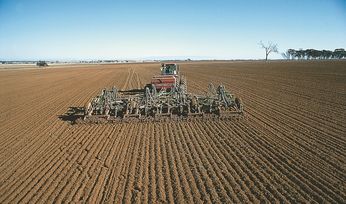 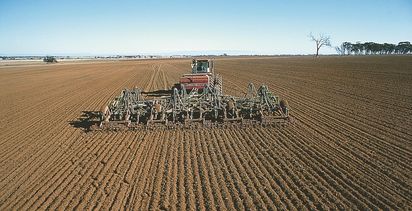