MORE effective snail baiting programs is a key aim of research being conducted by the Western Australian Department of Agriculture and Food to better control the pest. 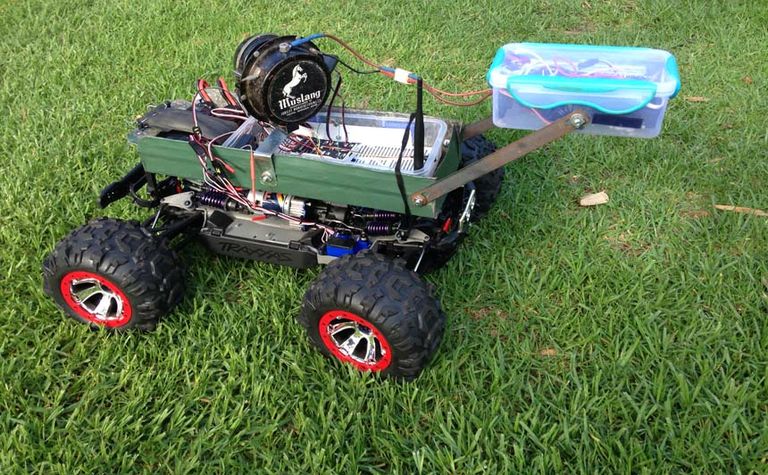 A smart phone attached to a roving vehicle is used to video and monitor the snail movements, to help improve baiting measures. Image: DAFWA

Small pointed snails cost WA grain growers more than $4 million a year through grain contamination, as they can climb into the grain head or stem and be harvested.

“We want to know where the snails are so baits can be targeted within paddocks, because currently farmers have to pretty much blanket bait as it’s very difficult to determine the location of snails,” Ms Micic told Farming Ahead.

“We’re hoping that if we can map snails in a paddock, we can then use variable technologies to target higher rates of baits to where snail densities are greatest."

“The literature says as conditions get hotter, snails either burrow under the ground or climb up to aestivate, which is a period of dormancy,” Ms Micic says.

“However, our research showed they did move, especially early in the morning, from 2am to 6am, and they didn’t stop moving until the sun came up.”

Department senior researcher John Moore, who is responsible for the project’s technology, said while the videos revealed snails regularly climbed plant stems, they didn’t always move to the grain head, where they could be harvested with the grain.

In the next stage of research, the department will use smart phones attached to small, roving vehicles to video and monitor infestations over a wide area at night, when snails have been shown to be most active and can be more easily detected by the technology.

The observations will be used to develop a model of the conditions when snails are more likely to affect the grain head, leading to potential contamination of harvested grain.

Department researchers are also developing smart phone cameras and devices to take images of snails found in grain as it is being harvested.

Ms Micic said the aim was to eventually develop an algorithm to detect snails automatically during harvest to determine whether the grain will meet market thresholds for the pest.

“When the harvester is operating, it would allow for detection of snails as they’re going into the bin of the harvester, and from there you can map where they were in the paddock,” she says.

“That will also give an indication of how much snail contamination is in the harvested grain, so farmers know whether they need to clean the grain or not.”

Doubling the ZnP content in grain baits has been found to significantly reduce mouse populations. 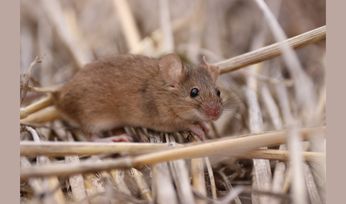 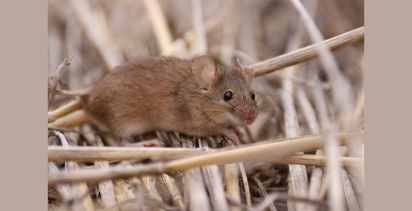