ONE of Western Australia’s leading experts on managing soil constraints in cropping systems has been named the winner of the 2017 Grains Research and Development Corporation (GRDC) western region Seed of Light award. 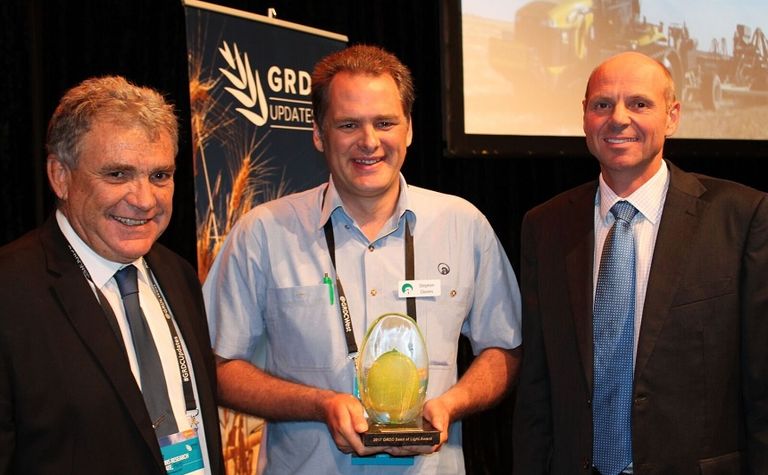 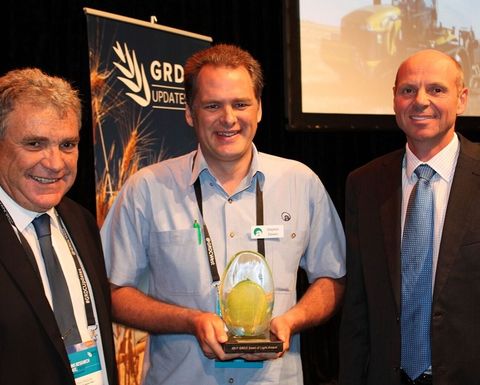 WA Department of Agriculture and Food (DAFWA) research officer, Stephen Davies, was presented with the prestigious award at the GRDC Grains Research Update in Perth on Monday.

The western region Seed of Light award is presented annually to a person making a major contribution to communicating the outcomes of grains research and development in WA.

"In terms of economic restraints facing WA grain growers, one of the biggest hurdles we have had is in the area of soils that can be water repellent, compacted and/or acidic - adversely affecting crop growth and grain yields," he said.

"But the increased productivity of WA grain growers in the past decade highlights the willingness and ability of researchers, growers and advisers to tackle these soil issues.

"Research into areas of ameliorating water repellent/non-wetting soils and acidity with tactics such as deep ripping, spading, mouldboard ploughing, topsoil ‘slotting', lime and clay application and wetting agents have all played a role in this."

Roberts said GRDC-funded work led by Dr Davies into these strategies were starting to pay off in the development of tools for more effective soils and agronomy management to reduce production risks and lift returns.

"Dr Davies has demonstrated outstanding leadership and use of innovation and creativity in his scientific endeavours in this field," he said.

"Many growers across the grainbelt have now adopted some form of soil amelioration techniques and are reaping the benefits of potentially higher-yielding crops that can tap into extra soil moisture at seeding and other key times of the growing season." 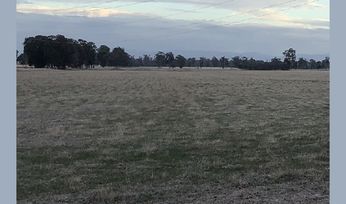 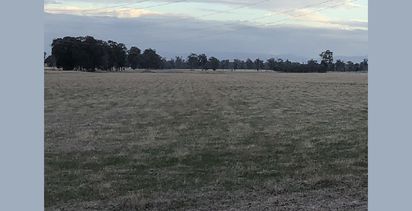